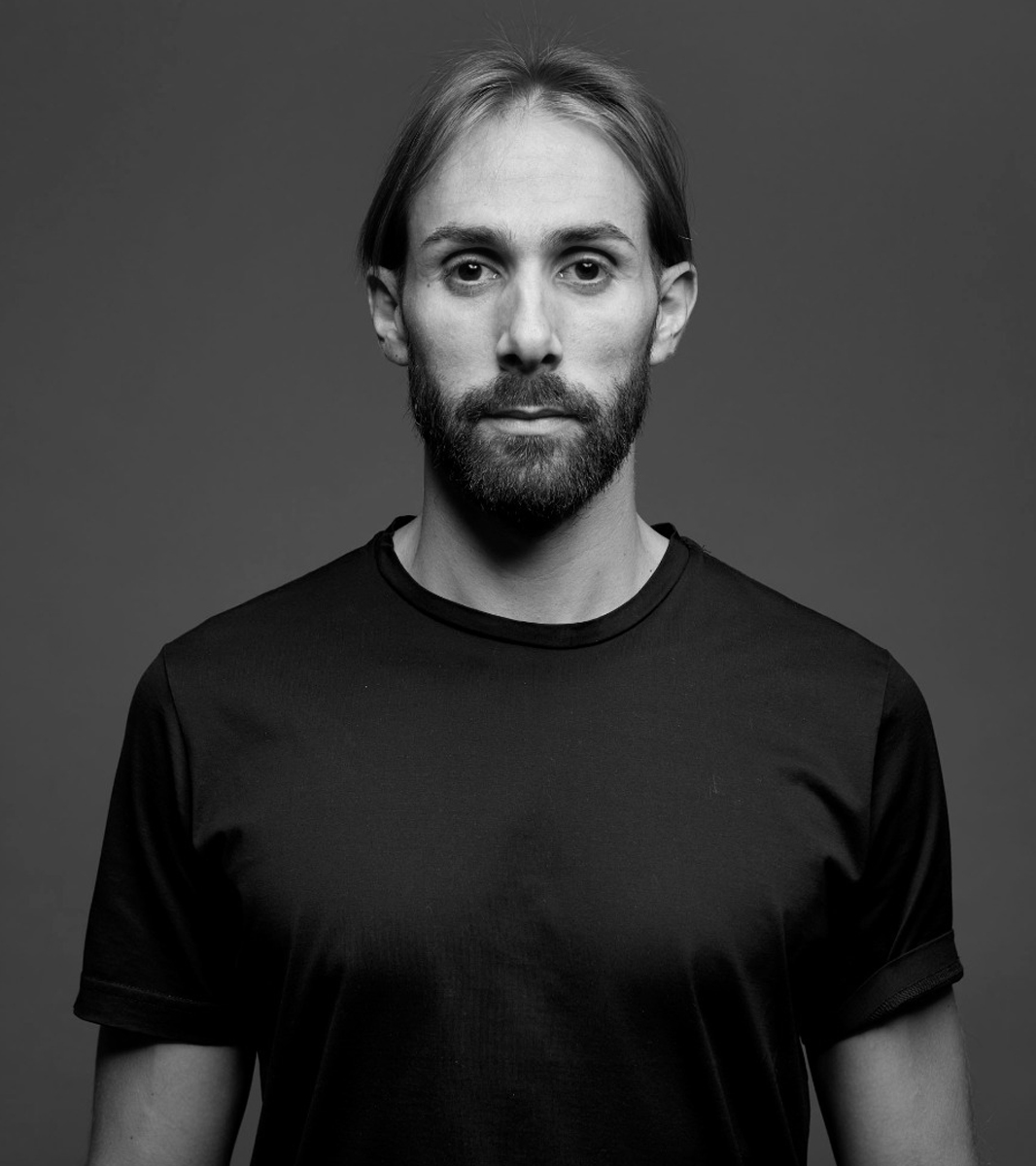 After a Portuguese experience he had the opportunity to been guide through his academic career by two Protzker price, Zaha Hadid first and by Kazuyo Sejima second.

Thus through this body of knowledge Andrea Carniti architectural approach makes the preliminary conceptual content its foundation point. Moreover, it gives to the project a non-conventional interpretation because of the always-diverse requests of functionality and appearance, and because of the many stimuli coming from the landscape and the site.

A collaborative, transdisciplinary approach allows to involve different teams in the project planning. Thanks to a dense network of experts, it is possible to establish frequent collaborative links and solve every emerging problem in the most accurate and exhaustive way.