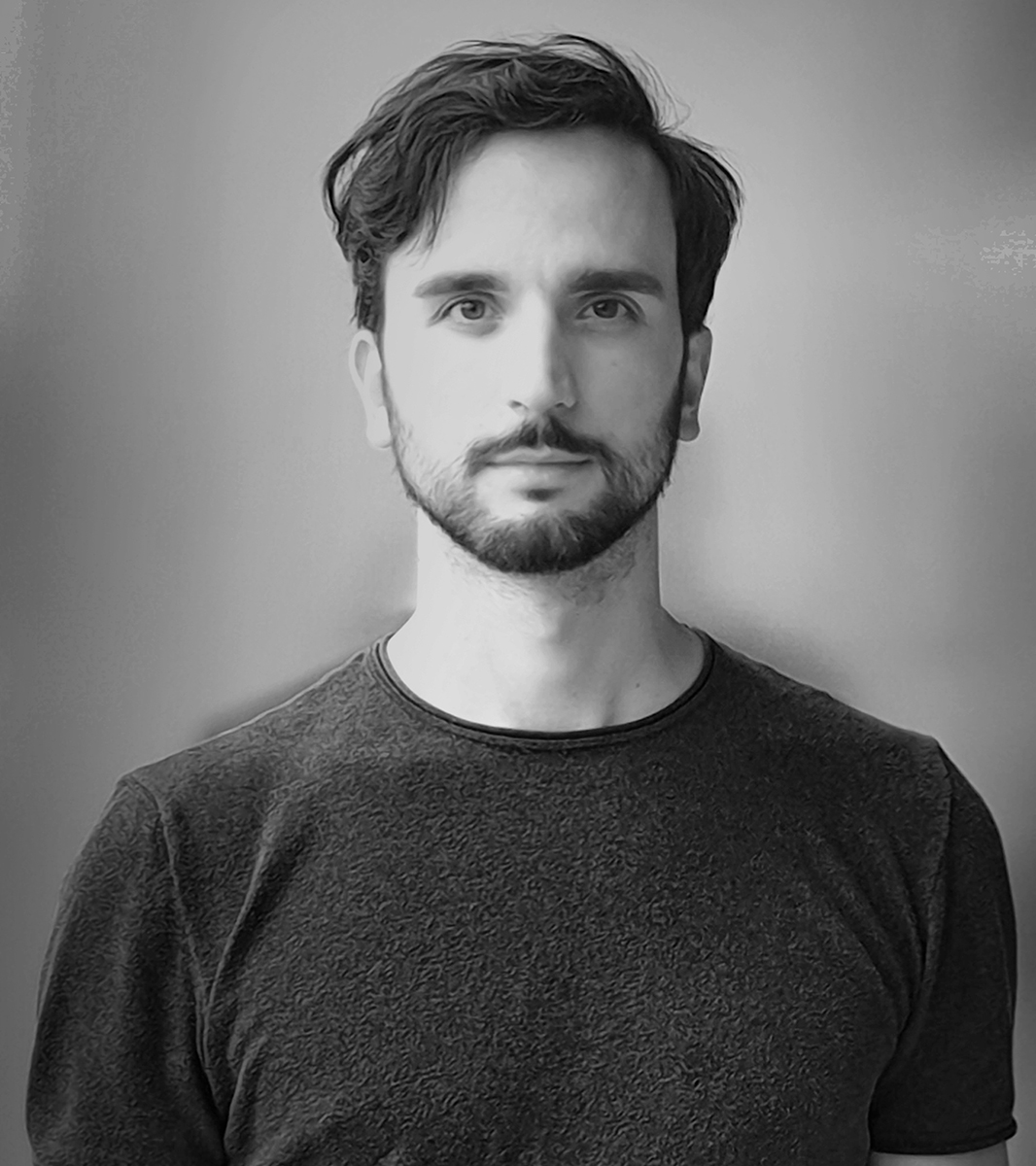 Luca graduated with distinction from Die Angewande, University of Applied Arts Vienna – studio Kazuyo Sejima in 2018. Prior to that he joined studio Zaha Hadid Vienna (2015) and worked in the Tokyo based office of Kengo Kuma (2014).
He has been collaborating with ABC Arconsulting since April 2013 and currently working for MVRDV in Rotterdam.
Luca was selected for an exchange program at SCI-Arc in Los Angeles (fall 2016), he won the 1st price in the “l’Arca International” Luxury Bleisure Hotel competition (2016), exhibited at the TAB Tallin Architectural Biennale 2017, Venice Architecture Biennale (2016) and received various Honorable Mentions in international architecture competitions such as eVolo and YAC among the others.