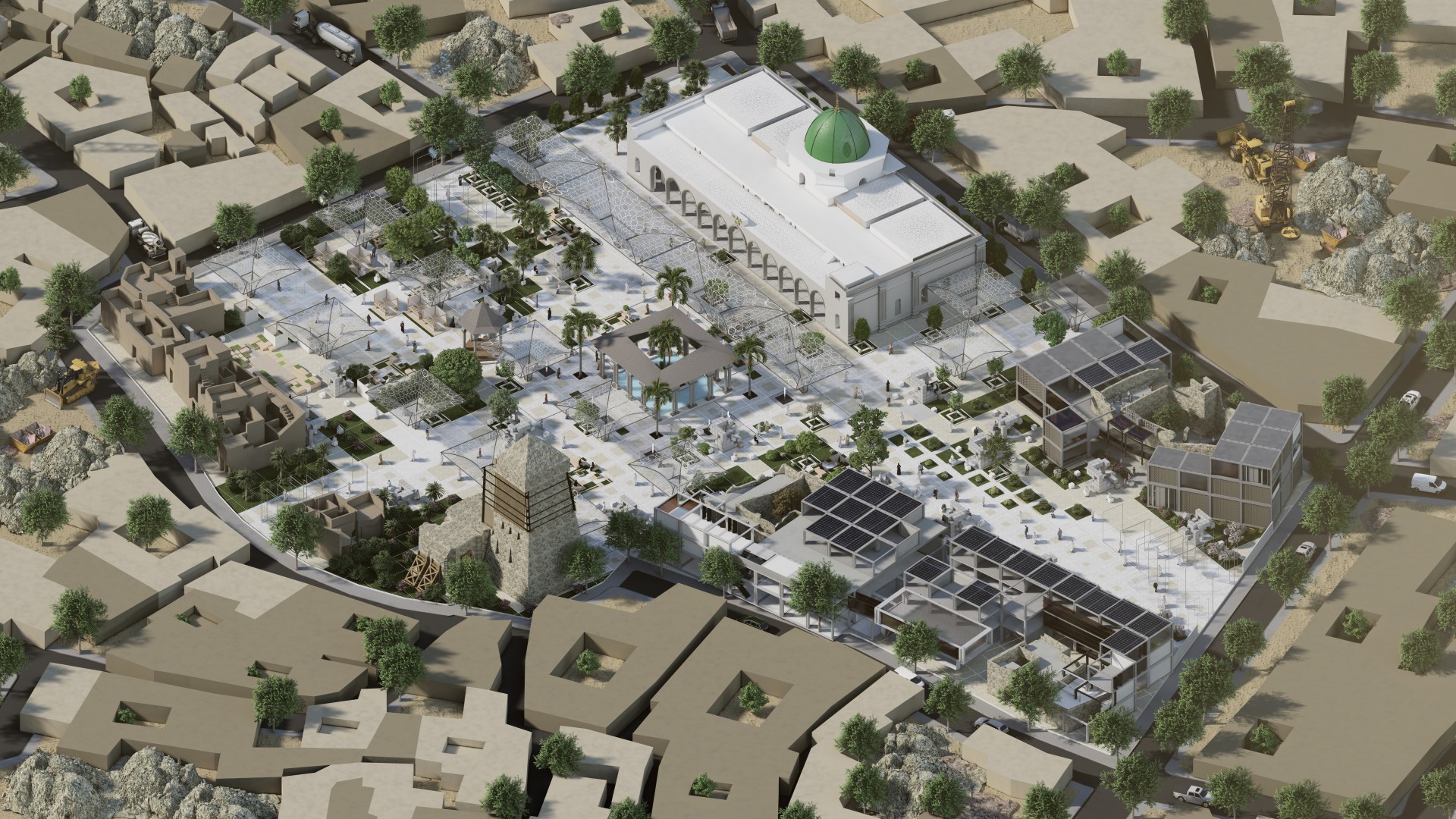 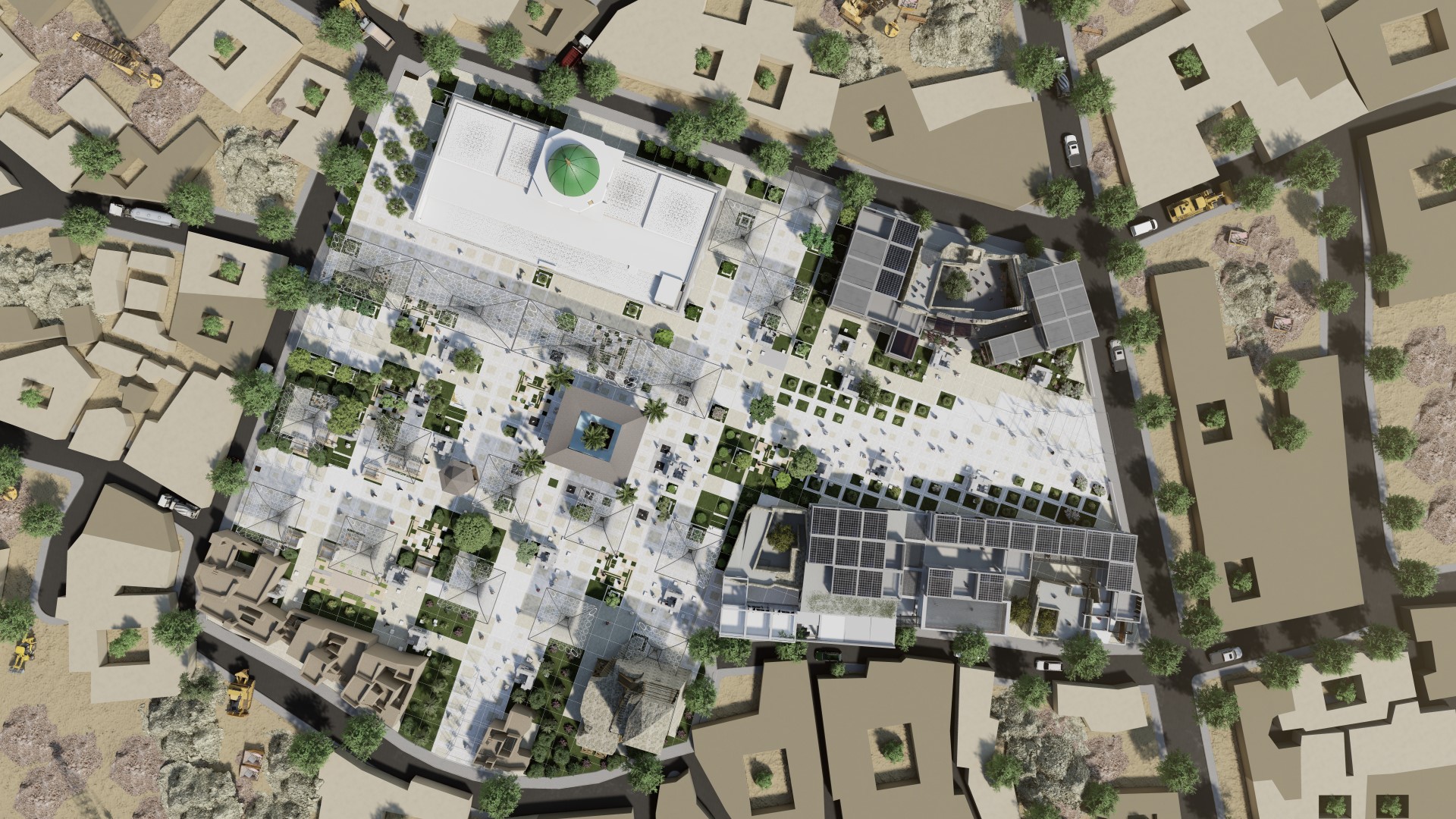 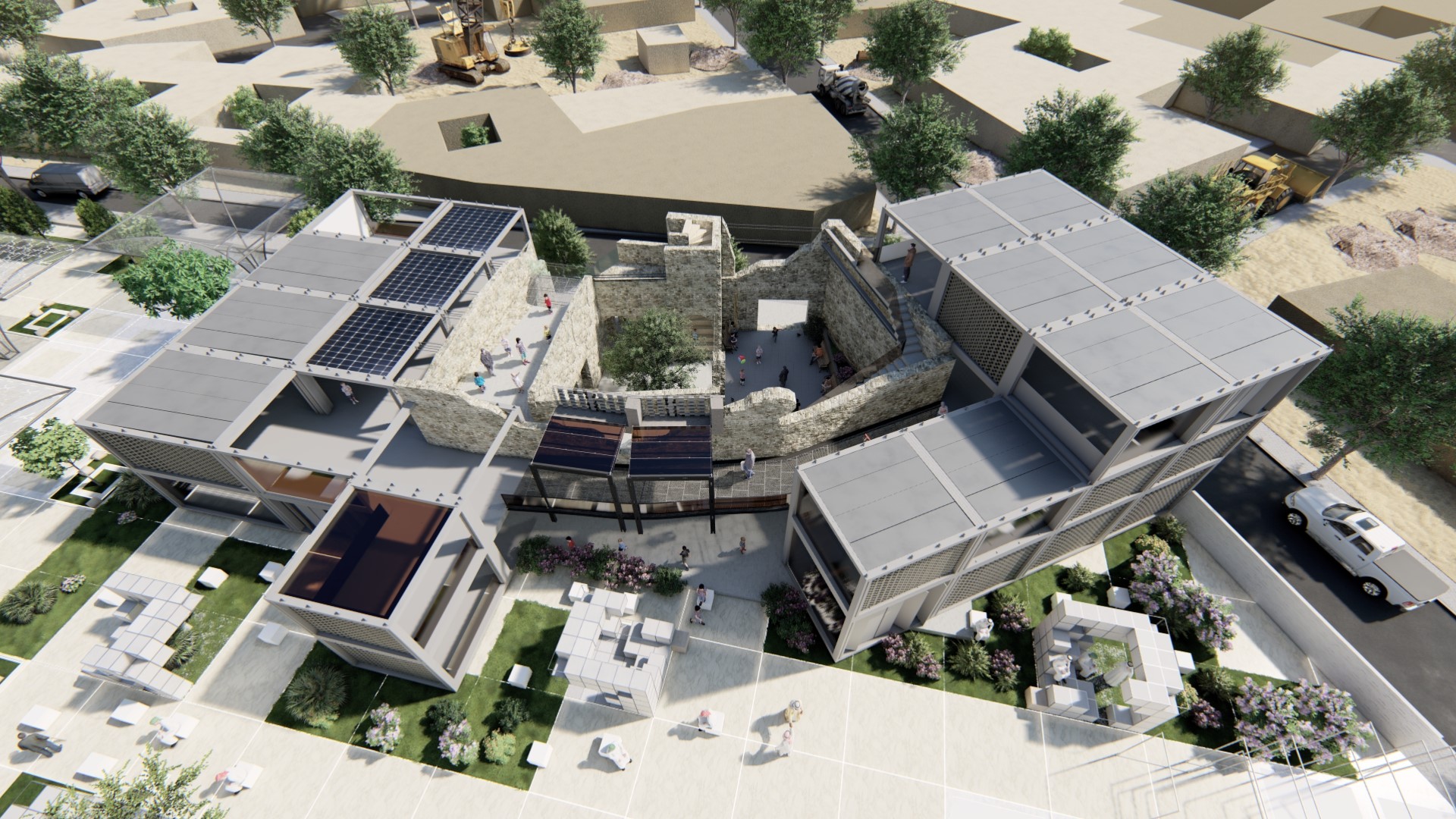 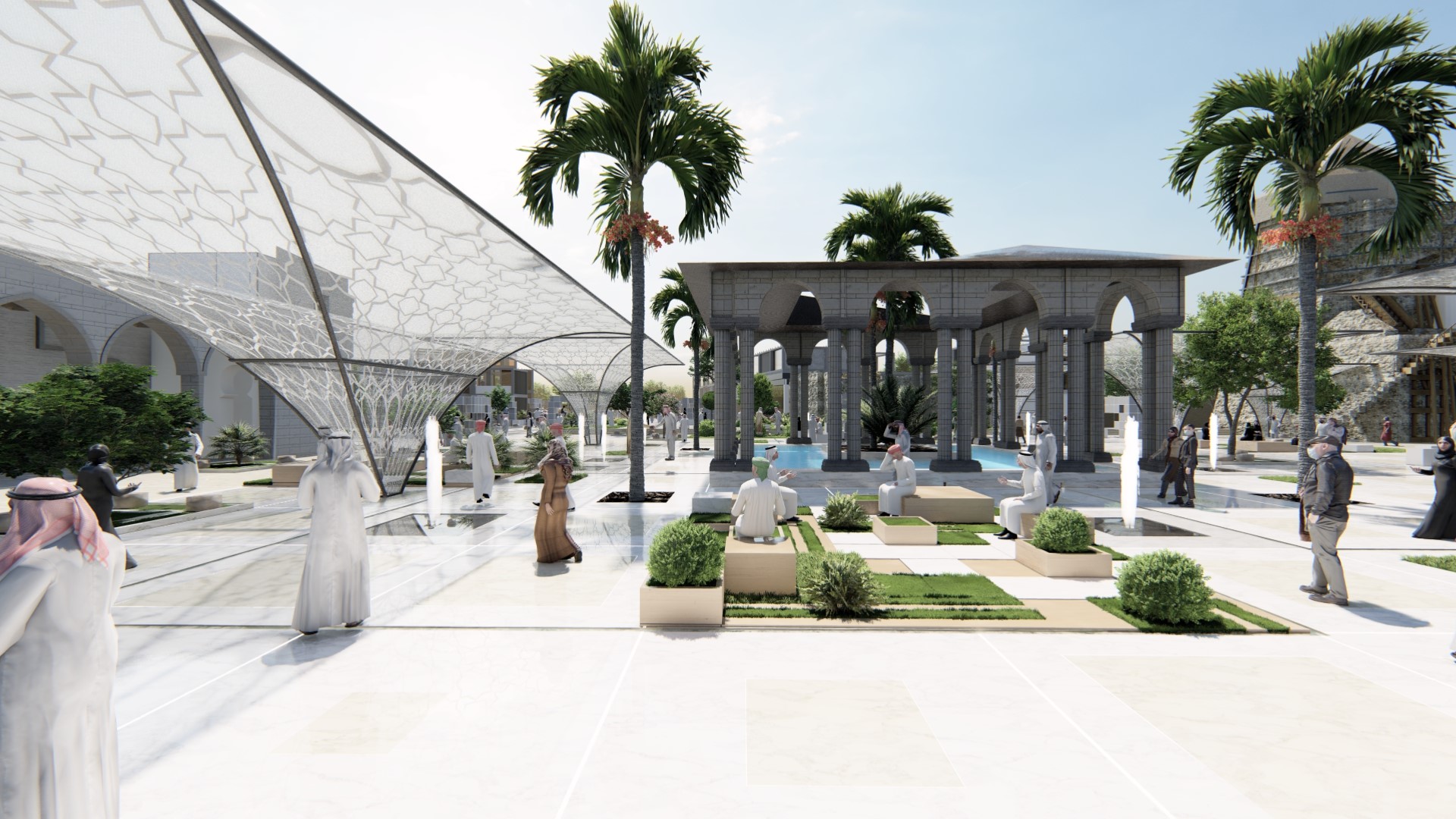 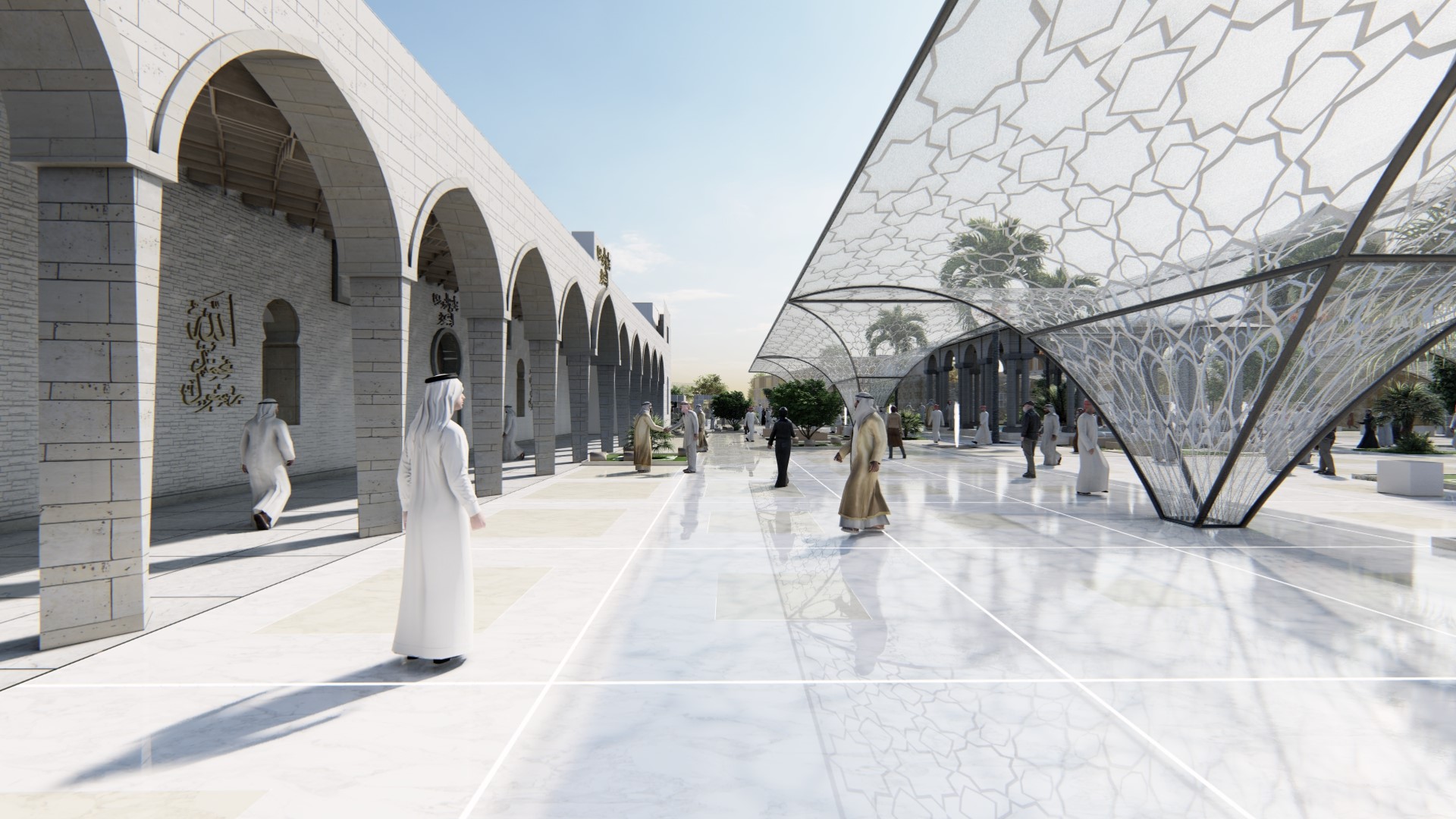 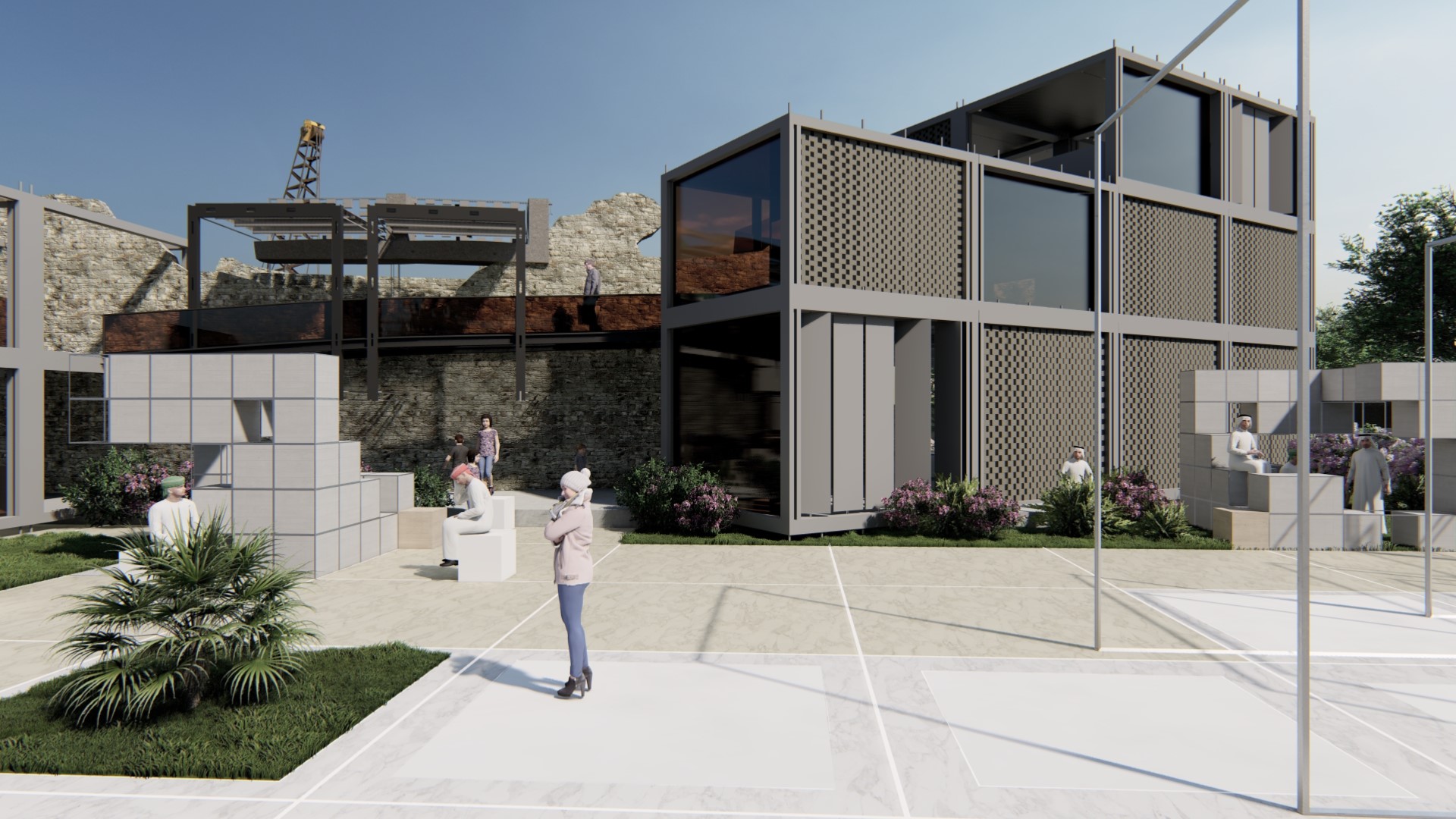 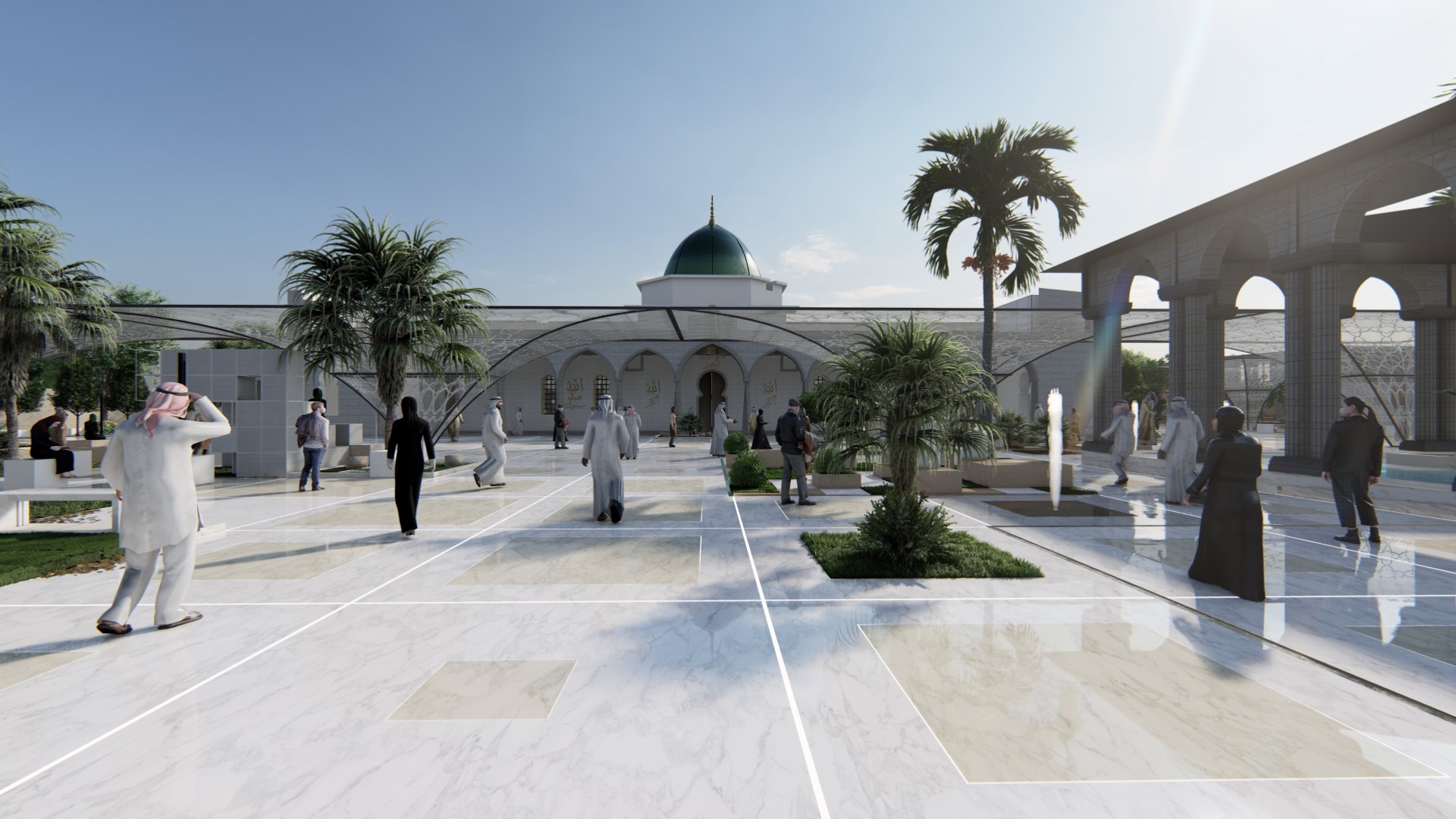 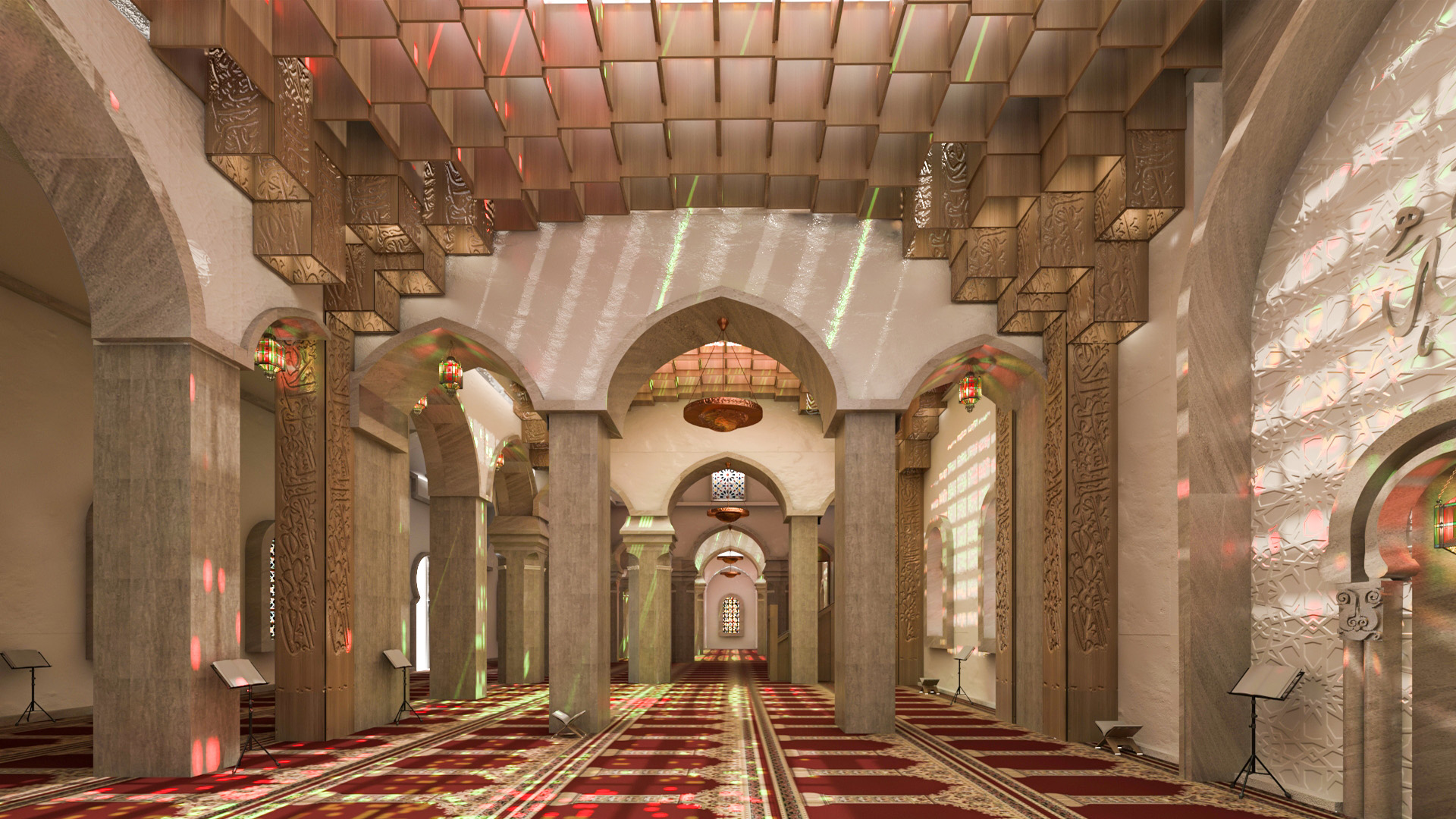 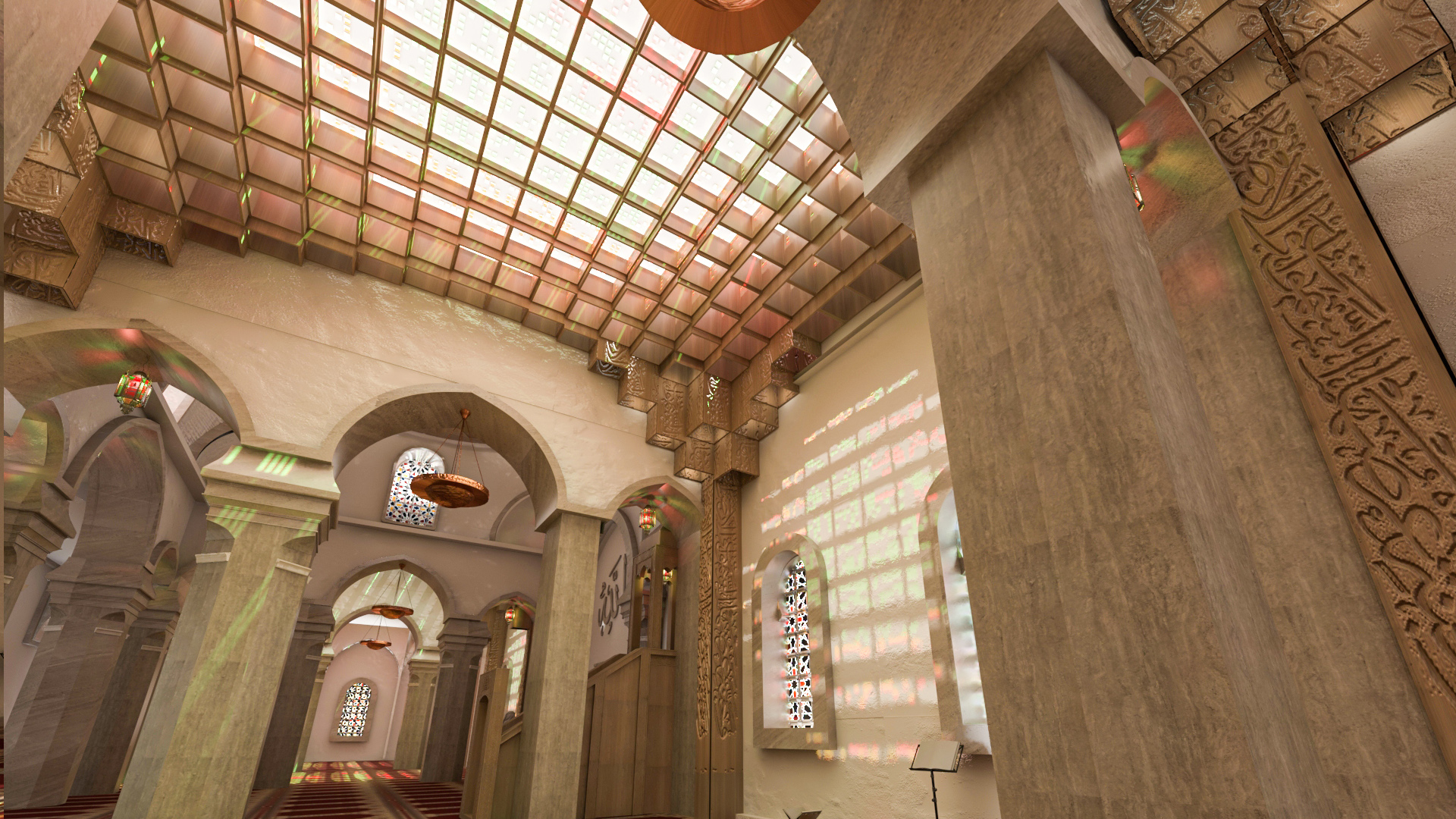 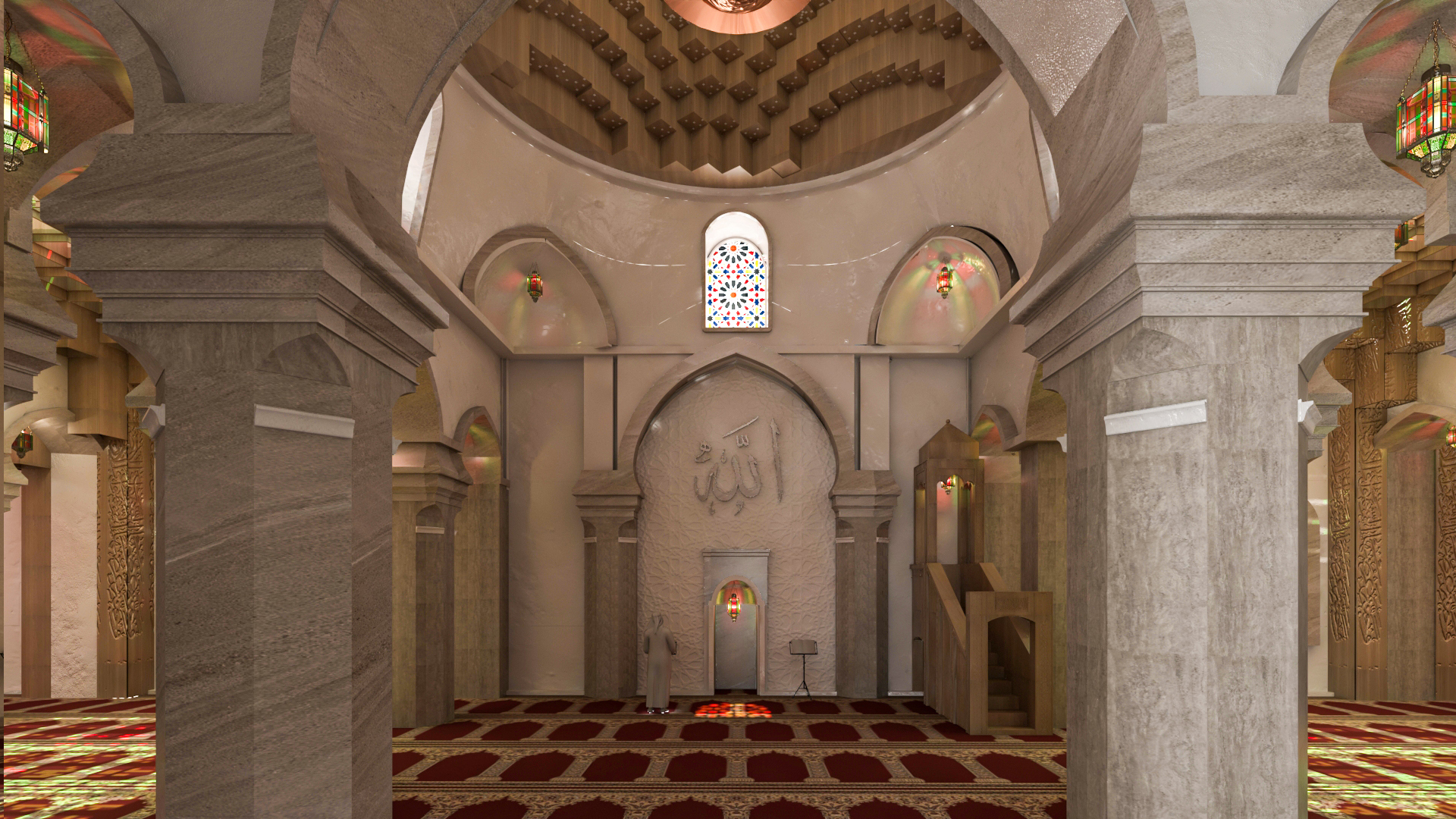 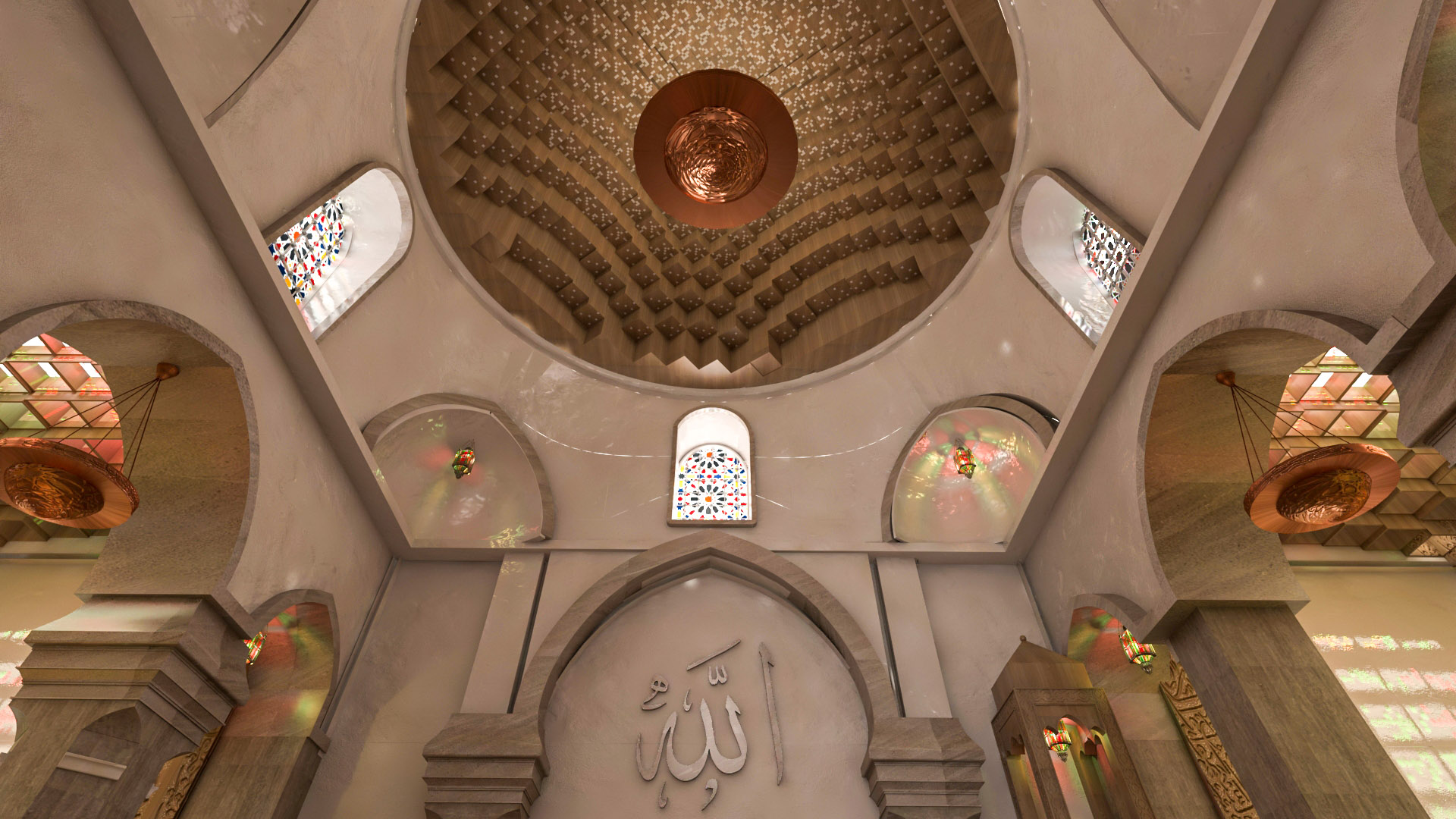 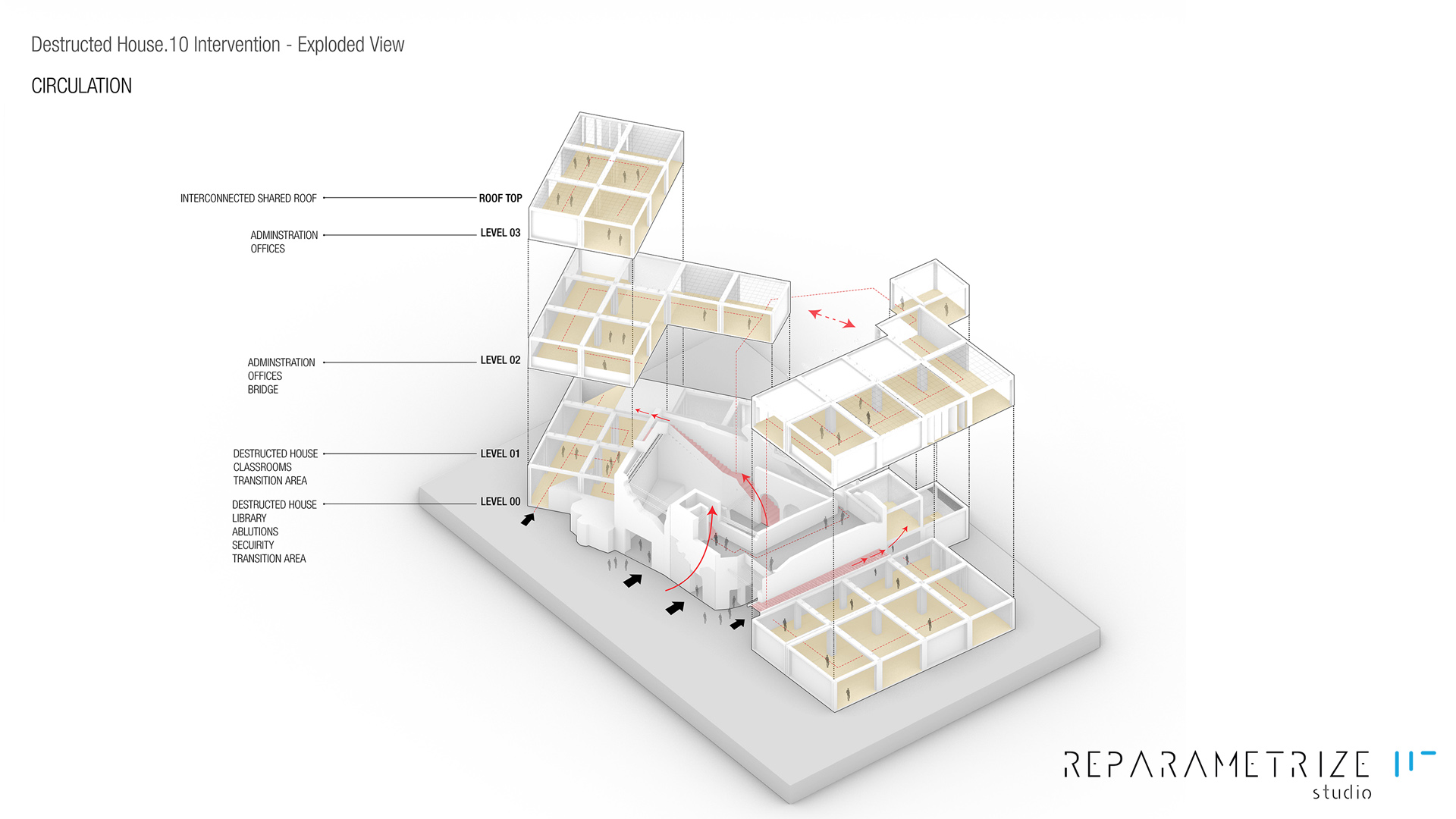 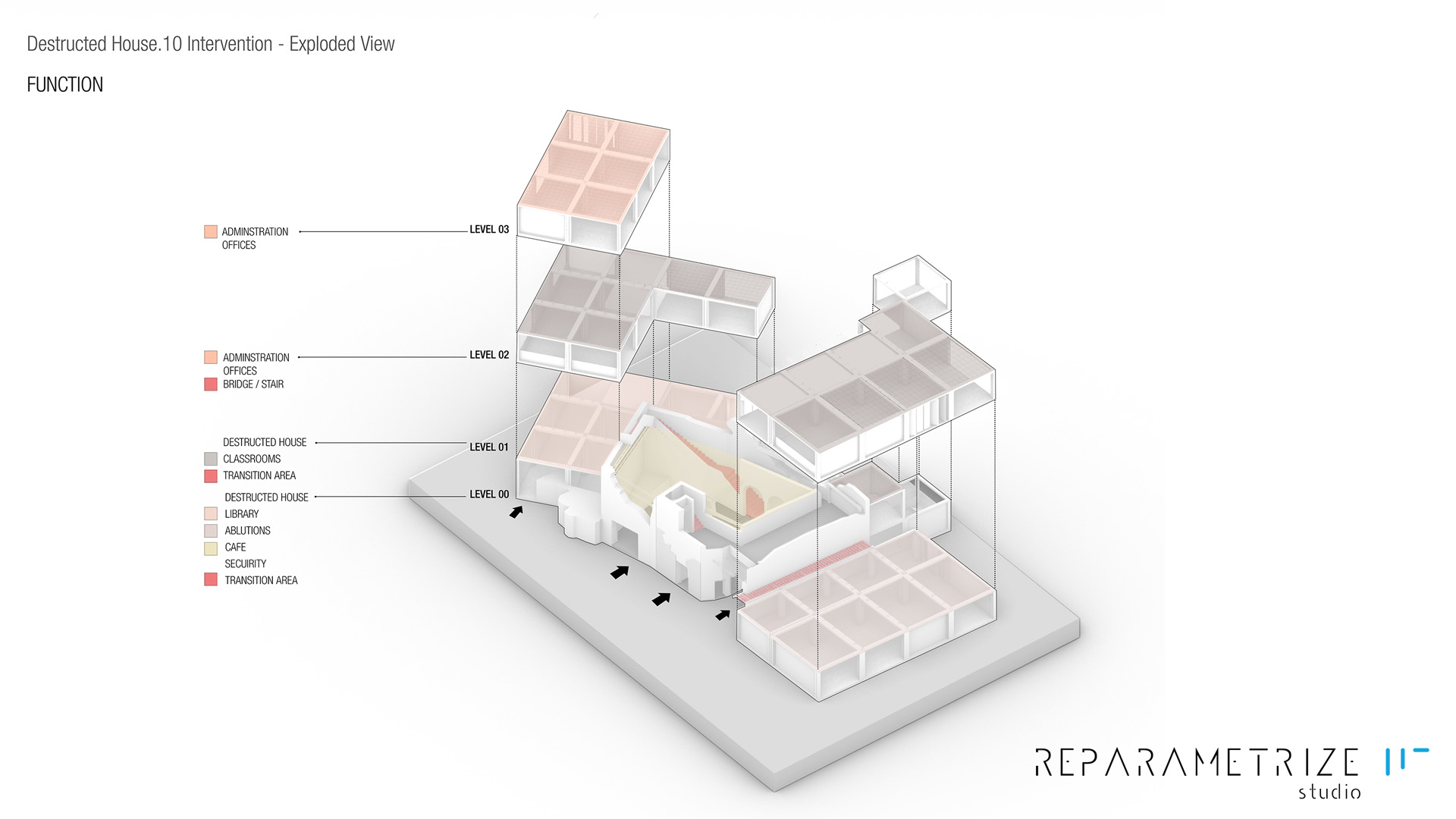 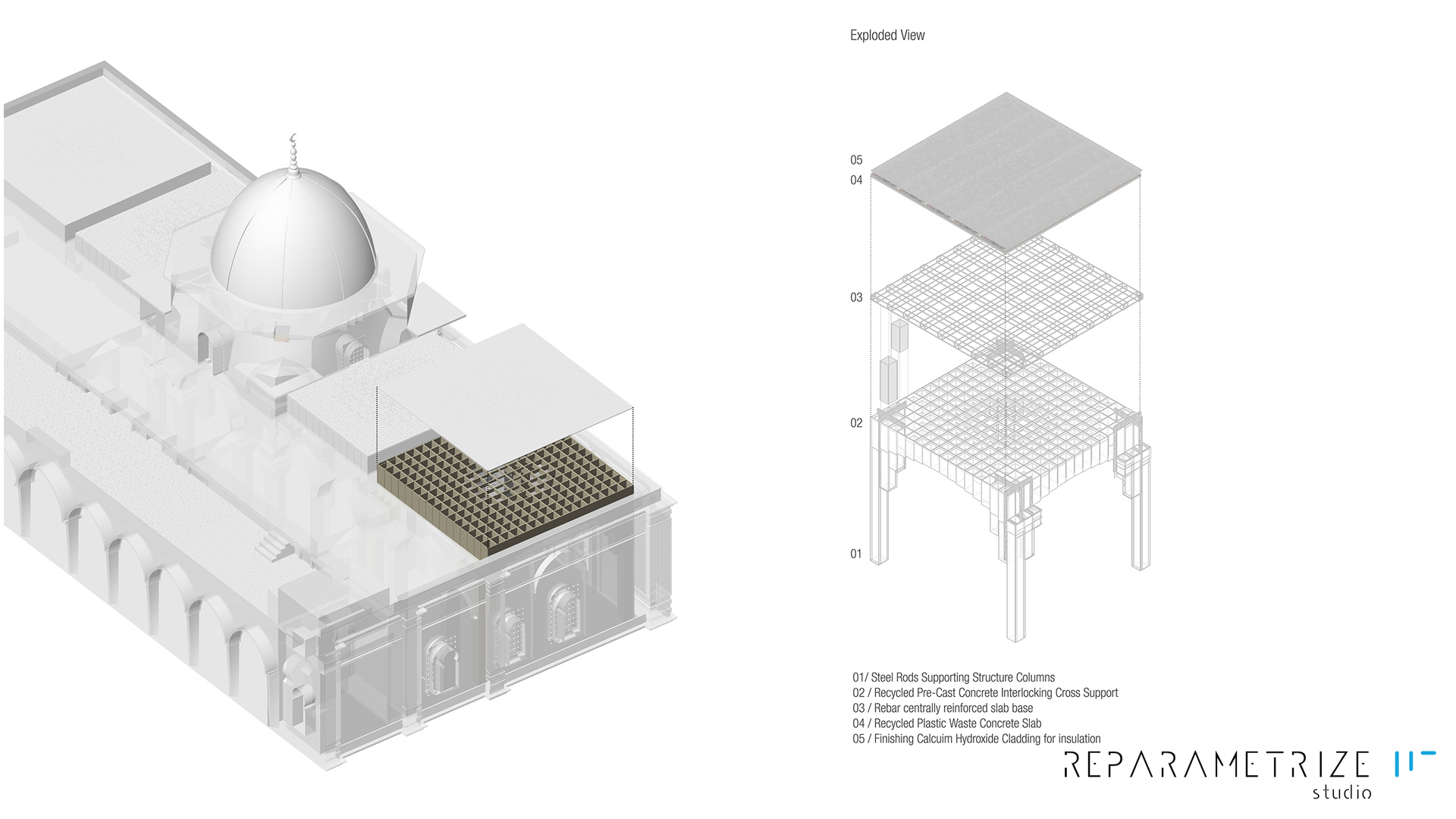 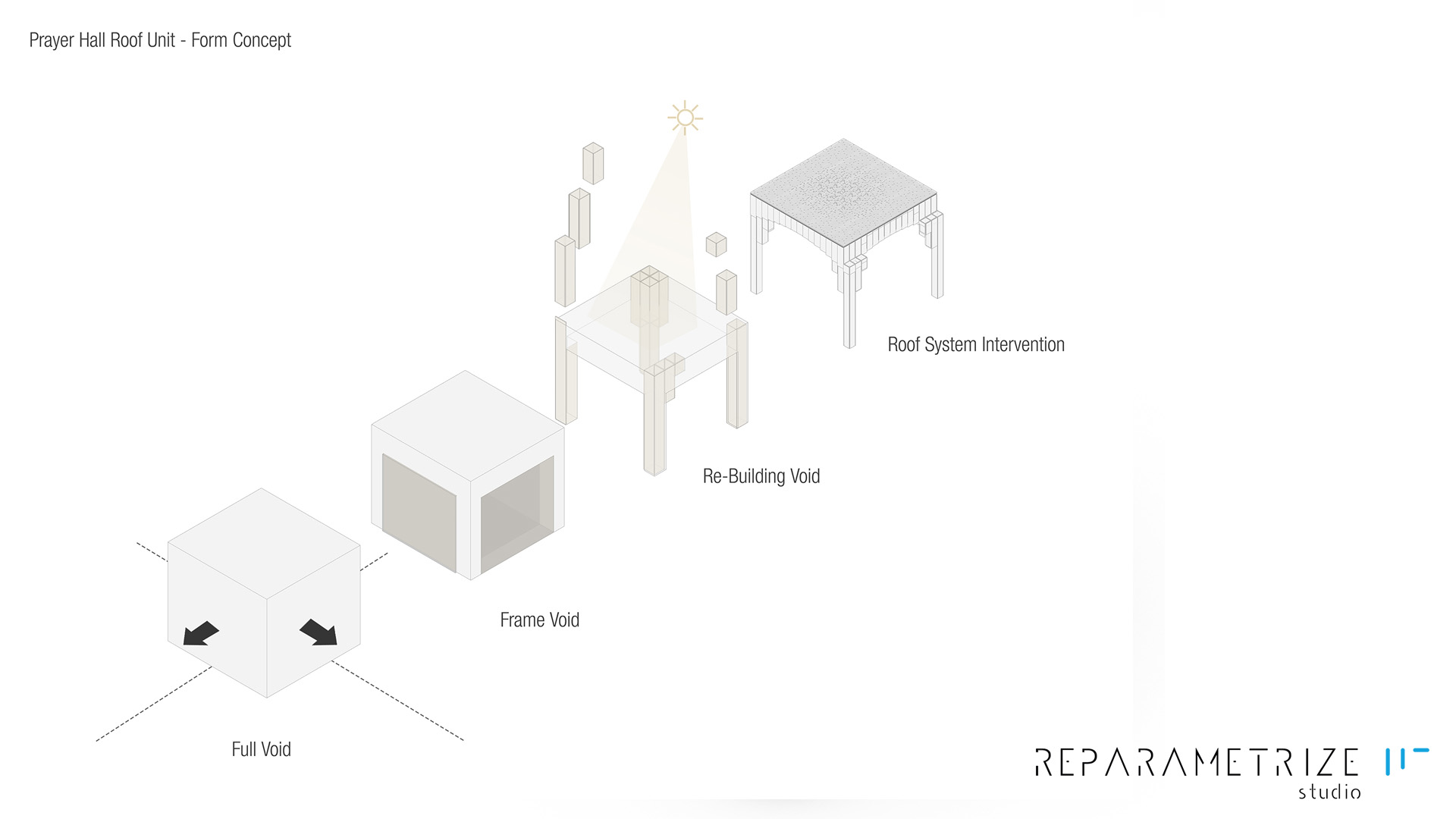 Recoding post war Syria is a product of an emergent responsive methodology that was devised as a result of the massive and severe destruction of many areas in Syria throughout the violent events that befell it. The methodology is based on the firm belief that meaningful post war redevelopment should consider the balance between architectural infrastructure, public health provision, and social order. Reducing the importance of one of these three axes can lead to catastrophic collapse in the interconnected social structure, services, and education. A main anchor in the methodology is the utilization of artificial intelligence as a tool to analyze a vast scope of data to produce the most articulated and site-specific solutions. The methodology was applied in a pilot case study on the neighbourhood of Zamalka in the outskirts of Damascus
The existing destroyed urban fabric was analyzed using 3D scanning, , highlighting the areas that need reconstruction. once generated, this data became a resource for various stakeholders, (policy-makers, NGOs, local communities, private sector, refugees) to be able to capitalize on the existing urban fabric rather than employing a tabula rasa strategy and redefining the urban identity in ways which do not reflect the intricacy of the local community, thereby creating a glitch in spatial memory and perception. This technique can engender a cost-efficient and sustainable post-war redevelopment.
The participatory approach is of utmost significance in the re-coding process seeing as some aspects of the built environment cannot be perceived solely through digital assistance, but can only be seen through the eyes of the people who have engaged their senses with its walls and understand its cracks. As a result the decision-making process should emerge from the need that is pinpointed by the direct users of the space in question. Therefore a system of data gathering is devised through preparing surveys and talking to local citizens and refugees,
about their expectations of future development. The findings of this process are thoroughly documented and illustrated in order to share the findings with both the community and the decision-makers.
With all this data combined, meaningful design decisions can be created.

Our strategy aims to create a global sustainable network through the implementation of a uniform, comprehensive methodology which can be adopted in various post-crisis scenarios to achieve prompt and effective recovery not only in terms of the built environment but also in terms of repatching social fractures, learning from the state of emergency (intra-crisis), emphasizing the role of the individual, mobilizing economic flow, and upgrading existing infrastructure networks in order to ultimately achieve a self sufficient, smart ecosystem that is consolidated on several scales ranging from micro to macro.
The strategy follows a guideline which consists of goals distributed under 16 categories based on the deficiencies which emerge in post-crisis scenarios in general regarding destruction as an opportunity to “do it better” thereby working towards an optimal contemporary recovery state.
Moving away from the tabula rasa method and making use of the accumulated data in all its forms, pre, intra and post crisis.