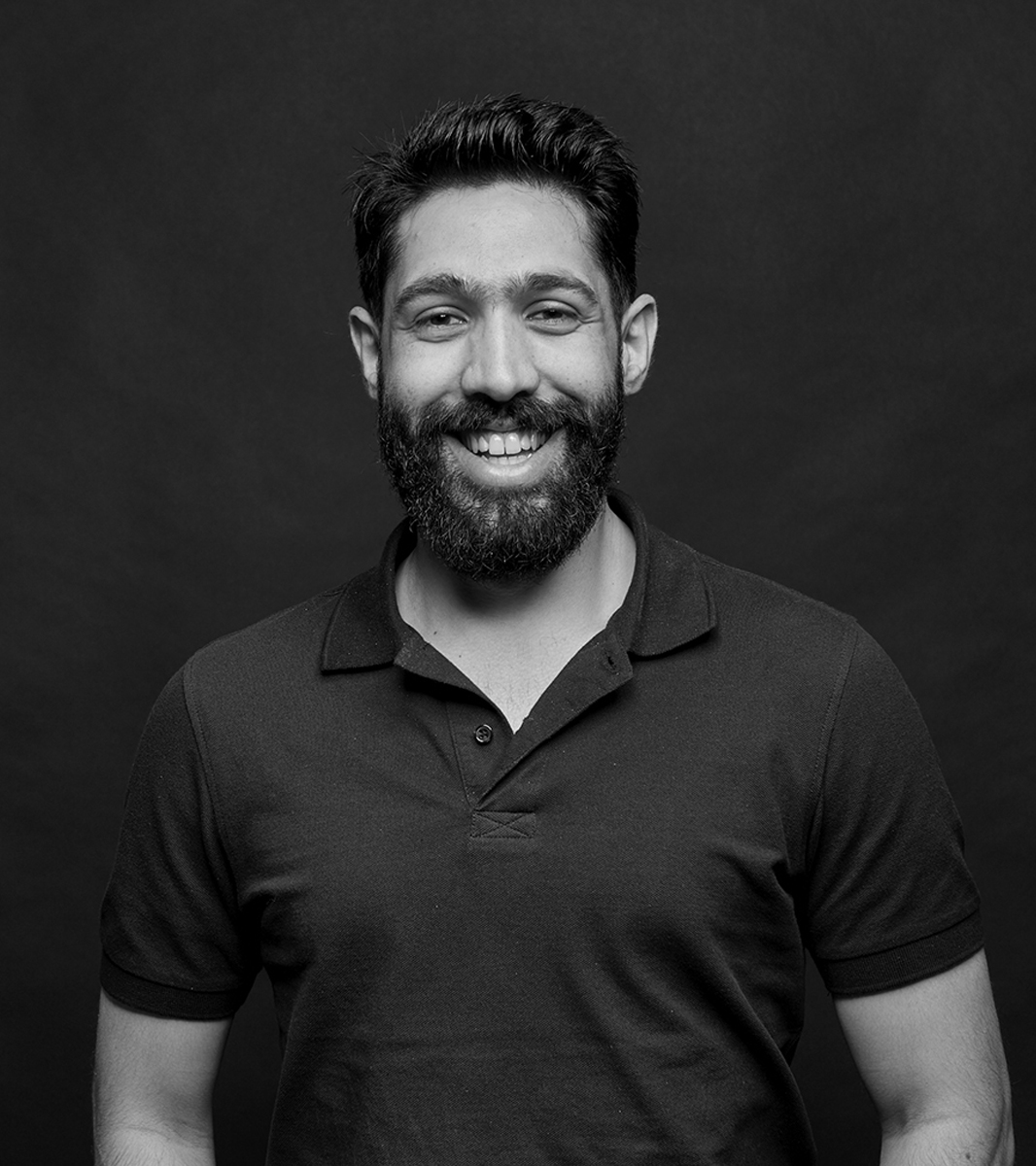 Mohamad Ziwar Al Nouri  is the Founder & CEO of Reparametrize Studio ,Ziwar is an Architect and Researcher with expertise in Parametric Design based in Austria and Syria. Ziwar holds two masters’ degrees, one from the Escola Universitària de Disseny i Enginyeria de Barcelona in Advanced Design and Digital Architecture (ADDA) at 2012, and the second in 2014 graduated with an honors degree undertaken at Studio Zaha Hadid through the University of Applied Arts Vienna (IOA). He has worked as main Tutor under the mentorship of the late Dame Zaha Hadid and Patrick Schumacher, as well as Studio Kazuyo Sejima; he developed great understanding of parametricism and its capabilities to define space and form. Al Nouri is currently a PhD candidate at the University of Innsbruck since October 2019 where he is developing his thesis ‘Damascus Re-Coding’, a research project dedicated to finding a new typology of strategies concept built for post-war Syria under the supervision of Prof. Peter Trummer.

Ziwar has been chosen as one of the ten selected scholars to attend the 2021 Sustainability Workshop at the Norman Foster Foundation.

In 2017 Ziwar Founded “Reparametrize Studio” with his international partners ,The Studio spans from design, research, consultancy, publication to project realization, and it is dedicated to solve side effects and problems caused by the constantly changing world to help new generations to build their future , His practice was chosen as one of the finalists shortlisted for The Tamayouz Award Excellence, the Mohamed Makiya Prize for Architecture 2020 and one of the 300 World Best Practices on Sustainability and Innovation for the 5th edition of the Global Entreps Awards and 5Gcitizens International Congress.

His work comprises architecture, researches, with Reparametrize has been widely publicity and shown at the Bi-City Biennale of Urbanism/Architecture, Design for Peace Architectural Exhibition in New York, London Design Biennale, and the one minute projection mapping in Tokyo.

Furthermore, Ziwar is a collaborator of The Lab of Emergency & Sustainable Settlements (LESS) that is based in Ottawa, Canada, a Non-profit organization that works on developing new models of emergency settlements for future refugee crises, and has been a lead assistant in Global summer school in IAAC 2014, and as a main tutor in several workshops, and lecturer in a different Universities.