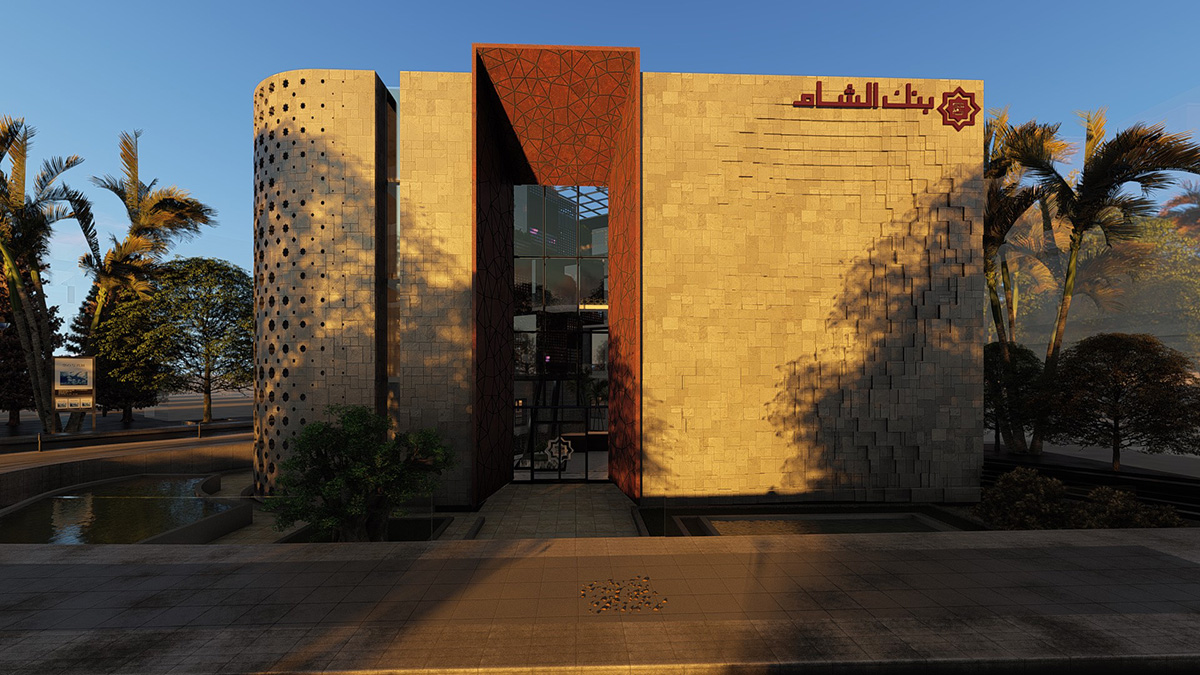 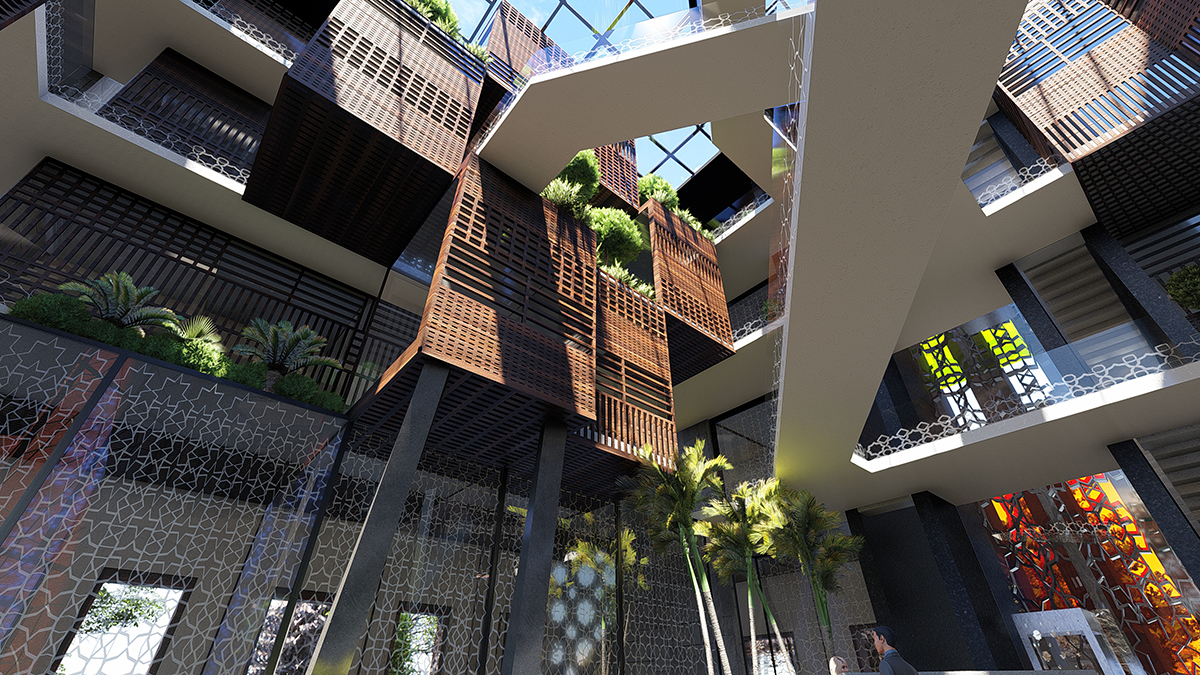 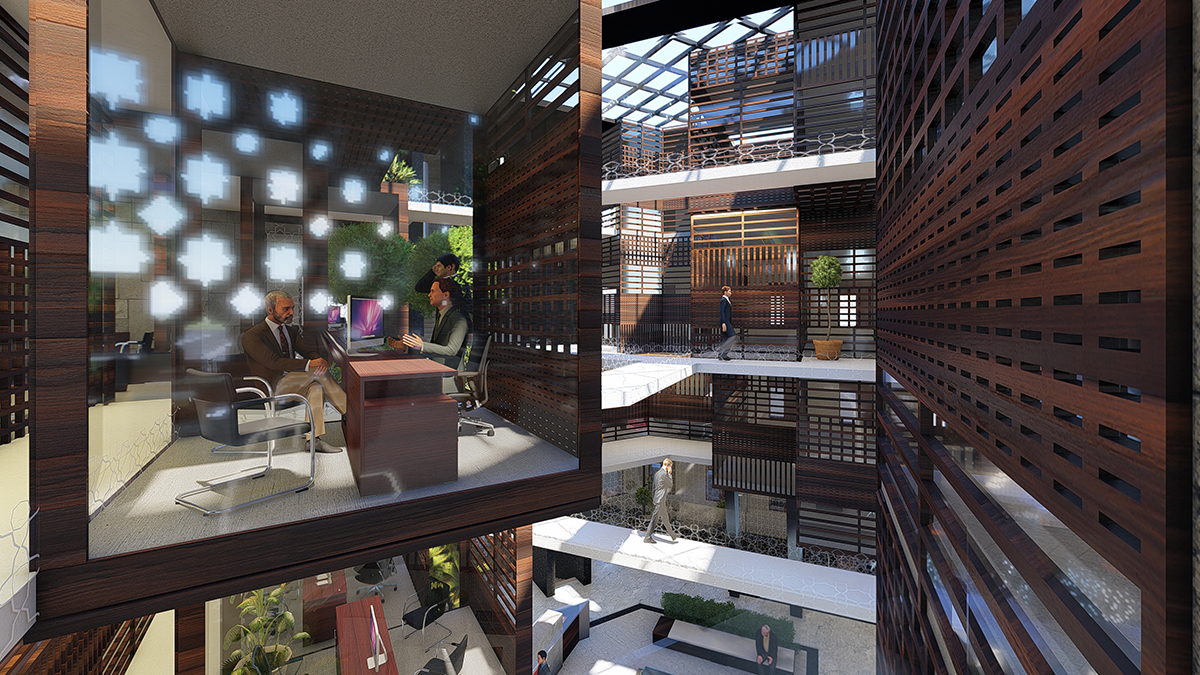 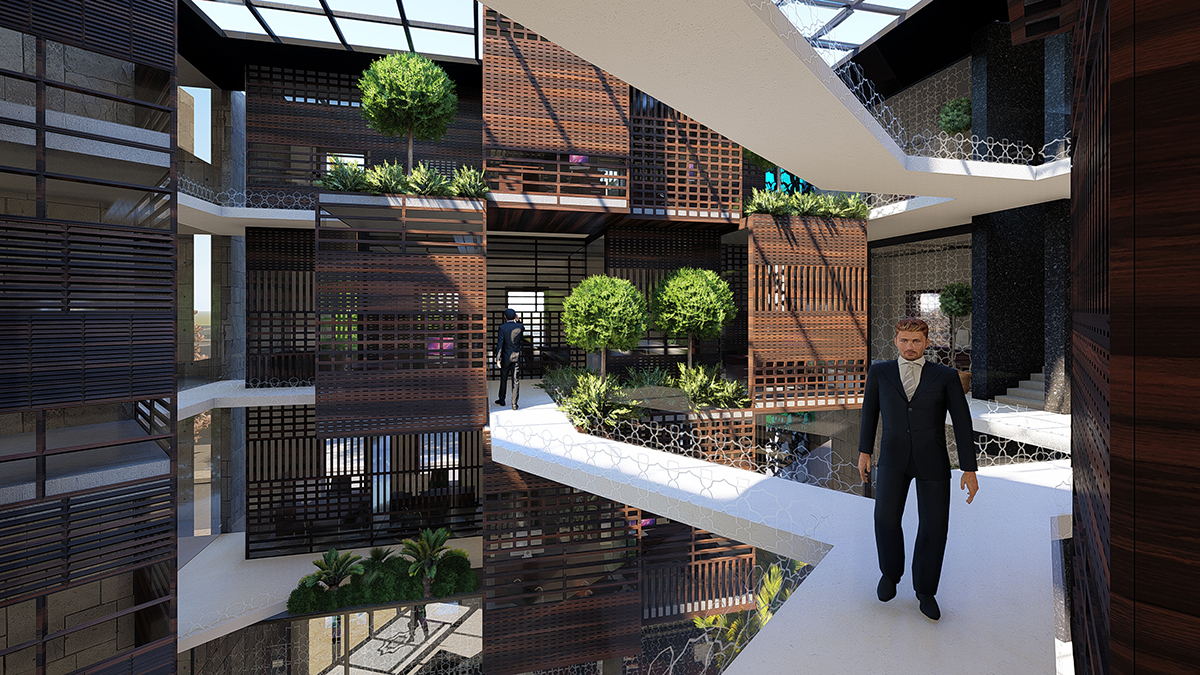 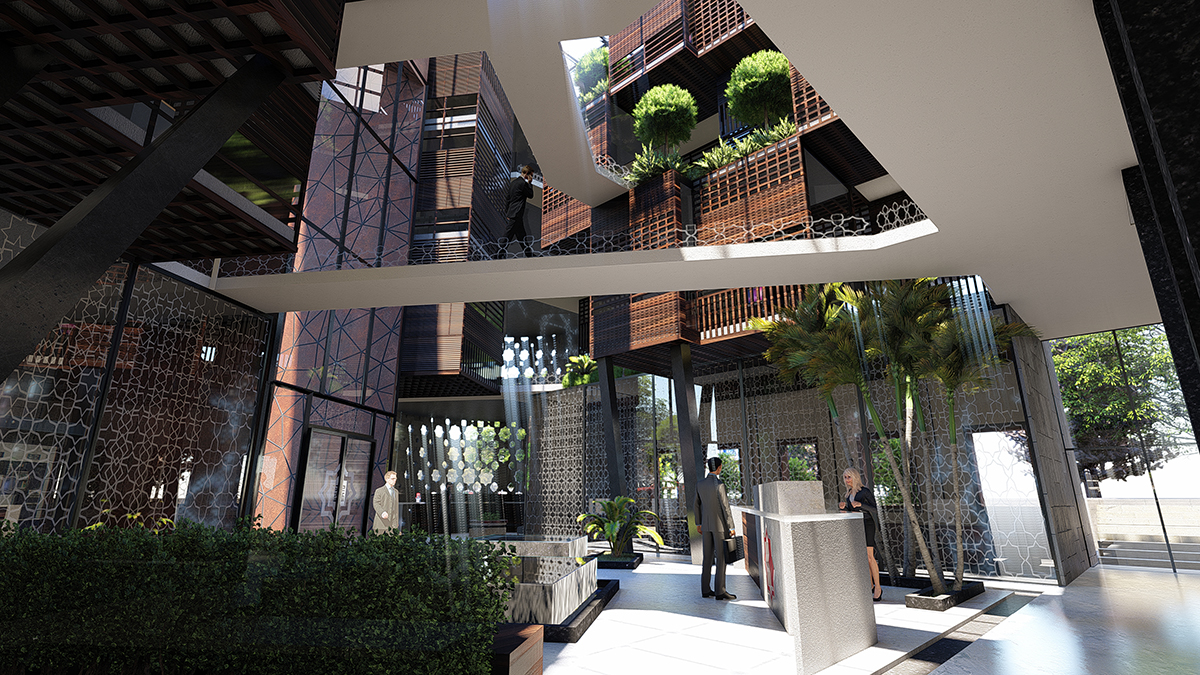 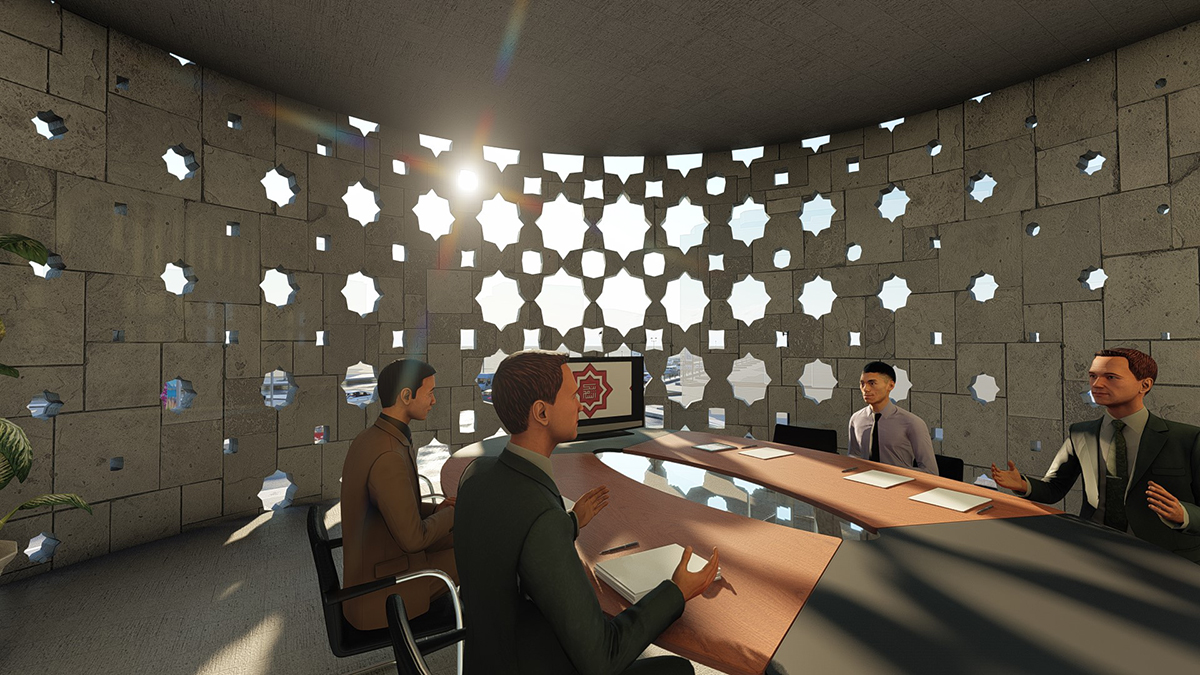 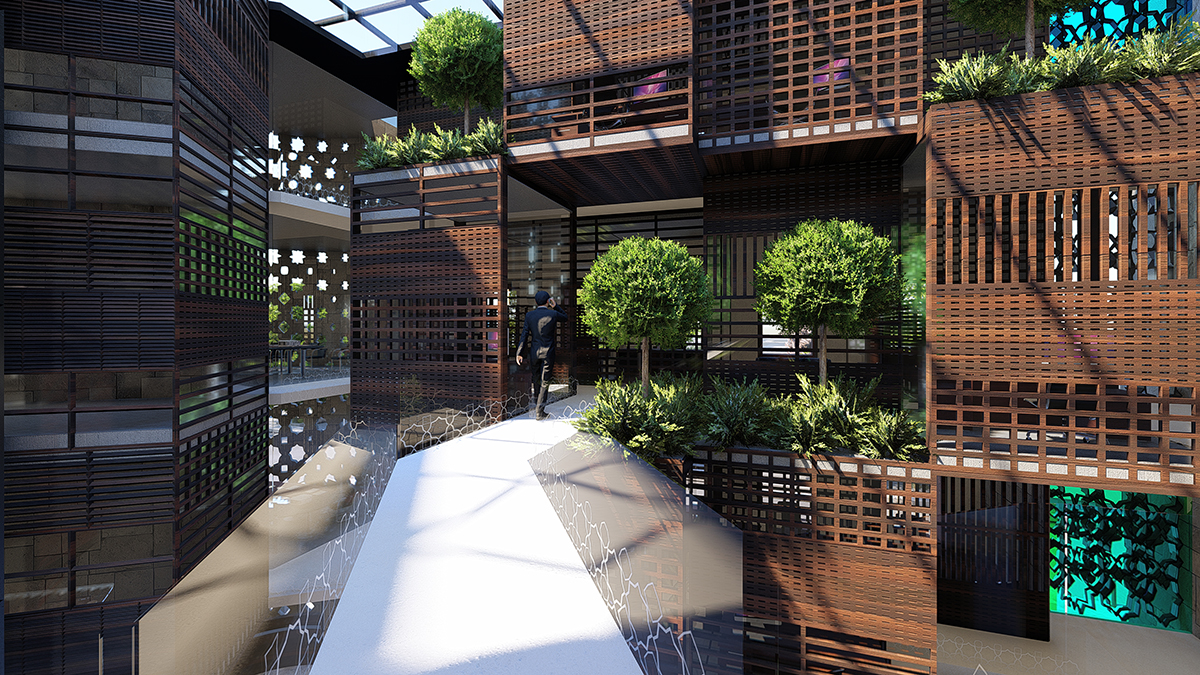 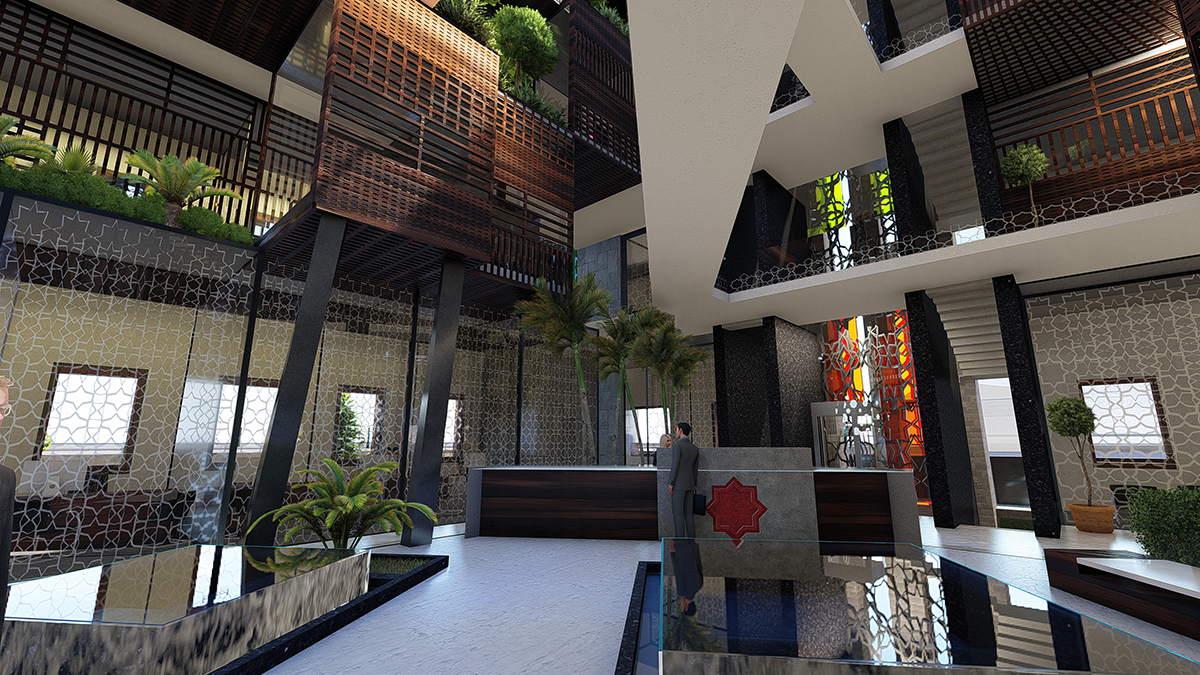 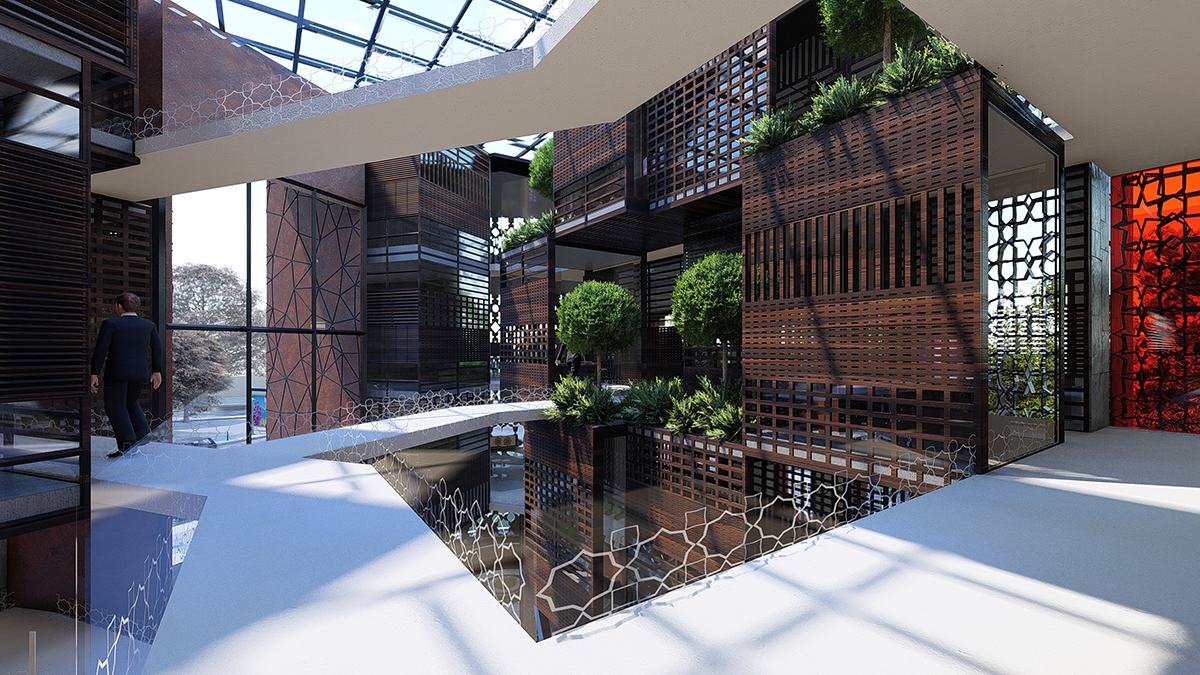 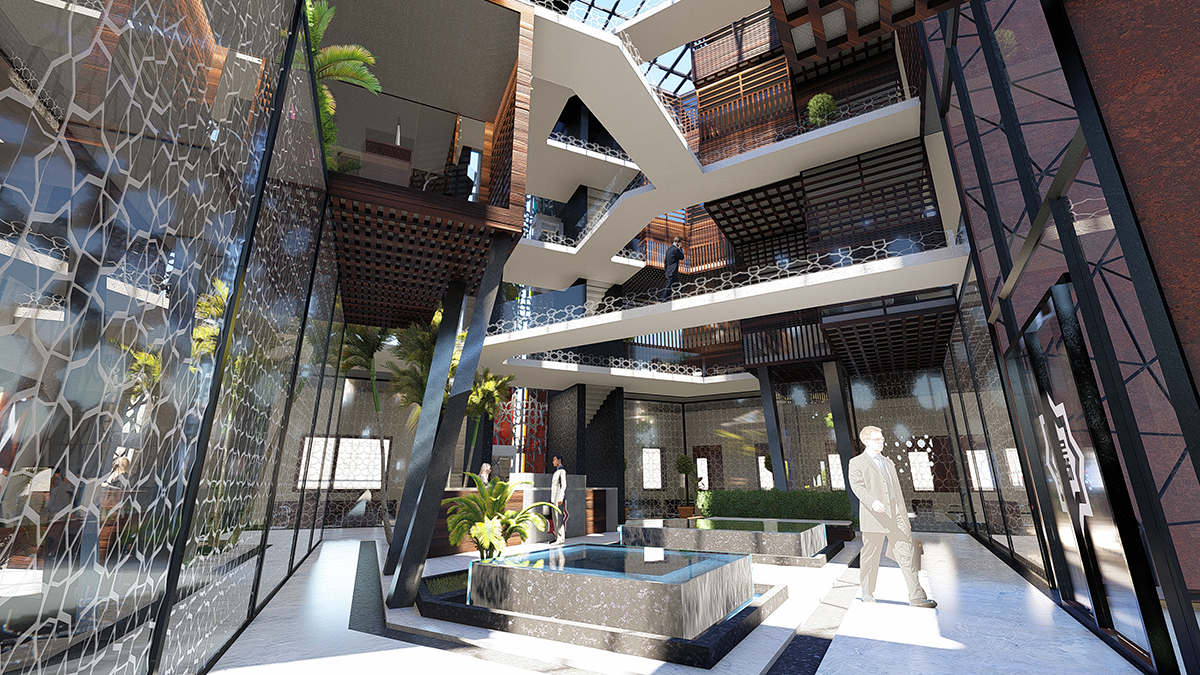 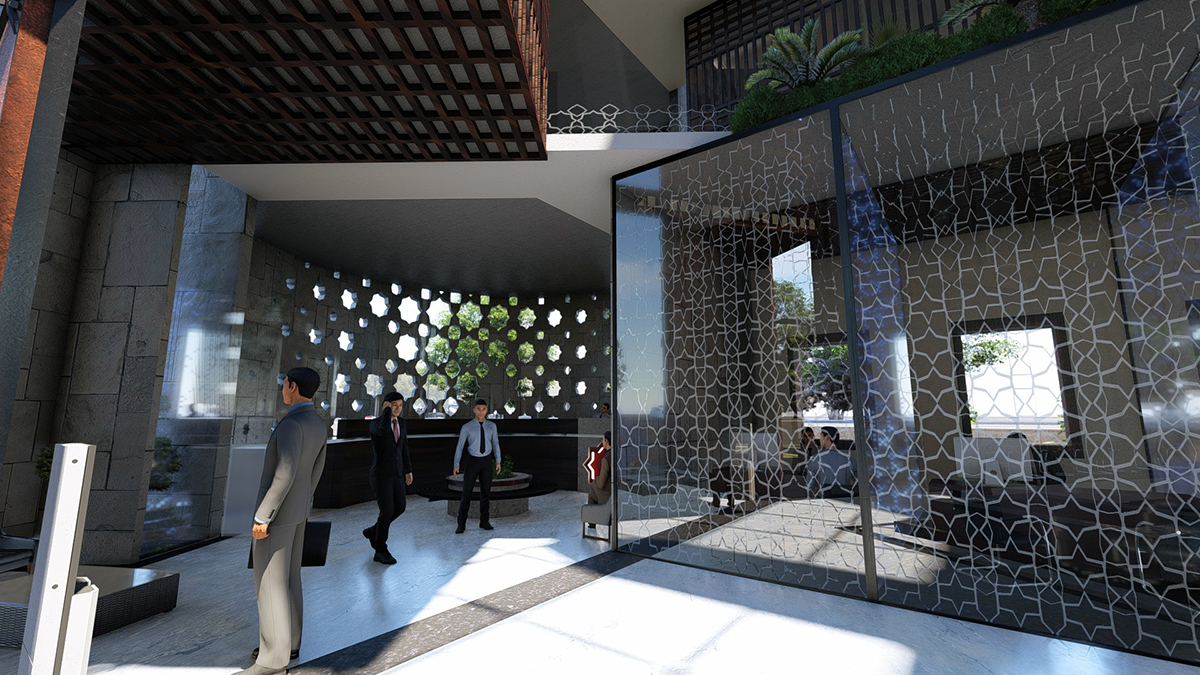 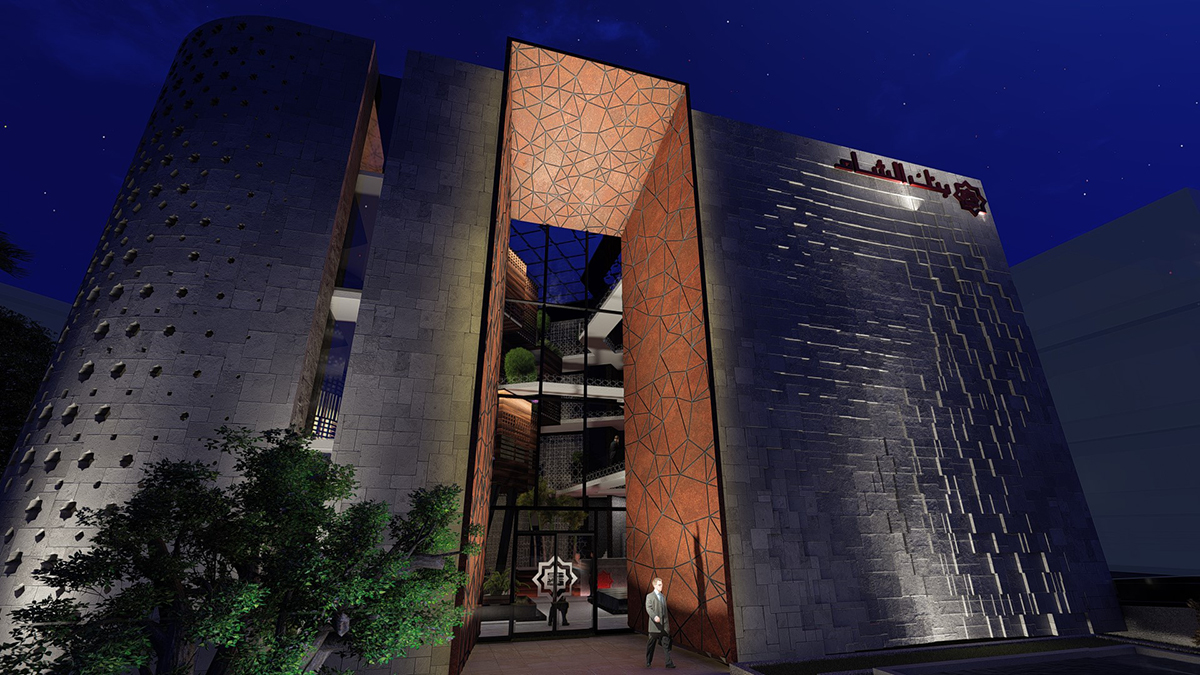 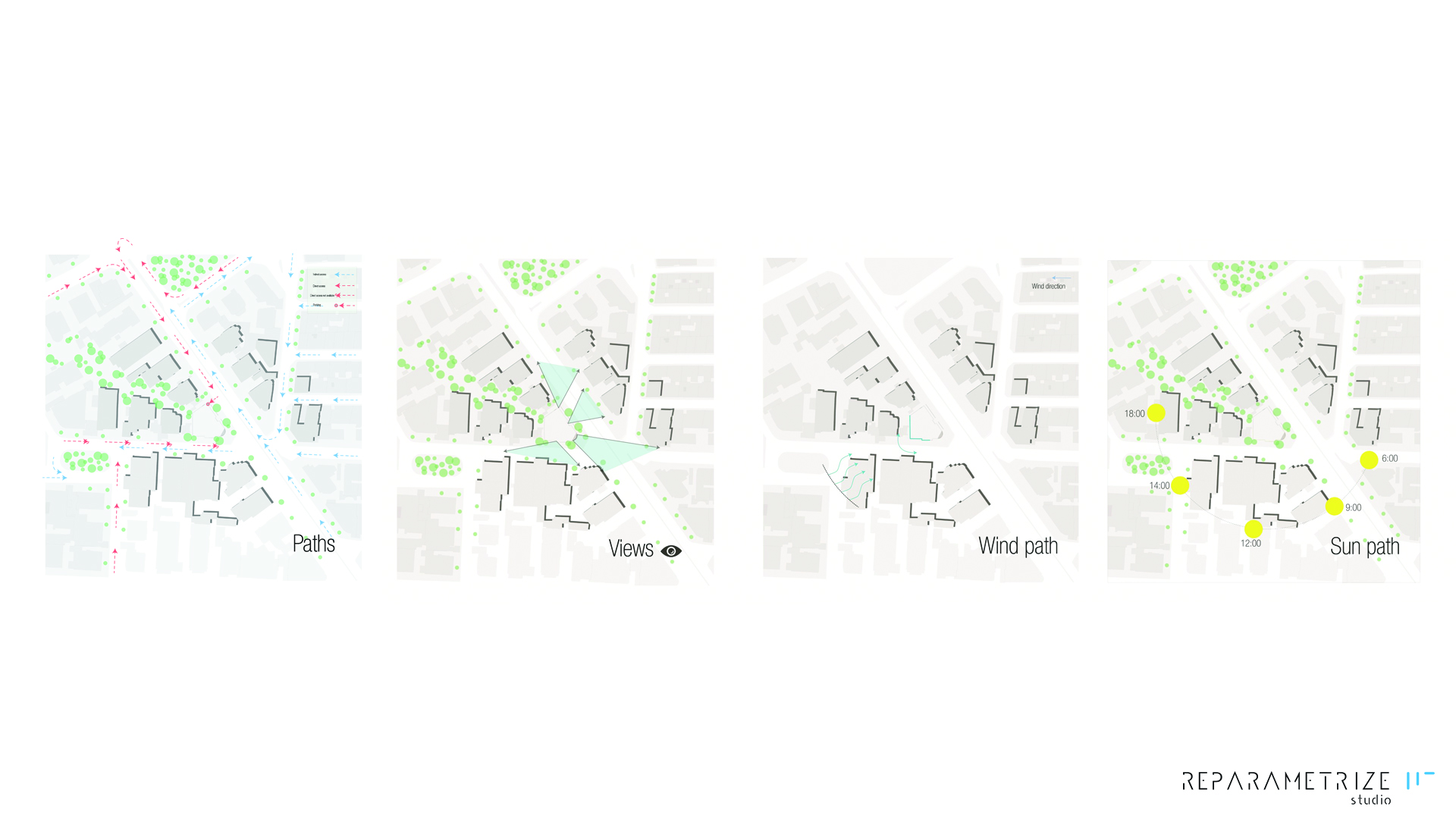 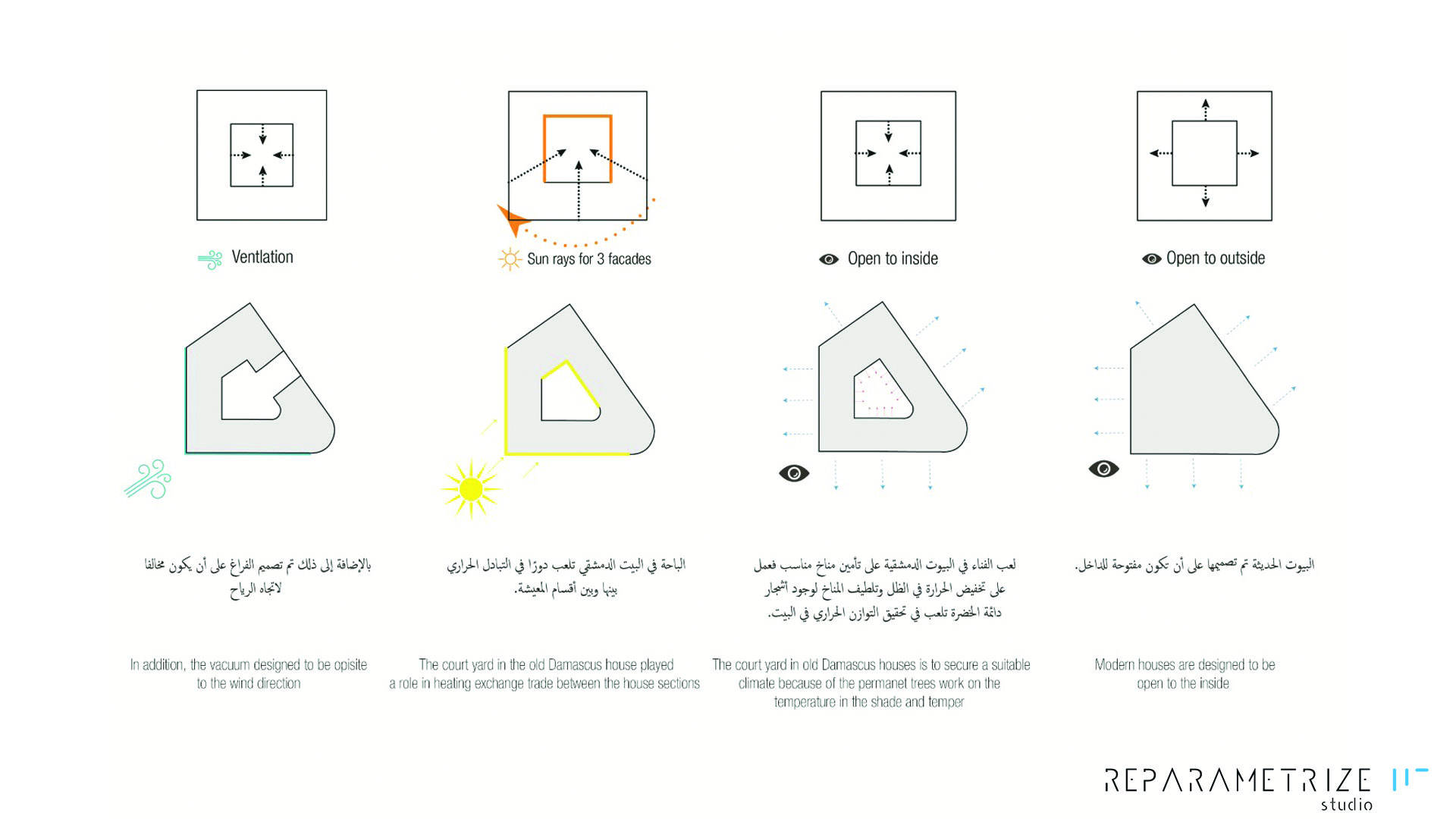 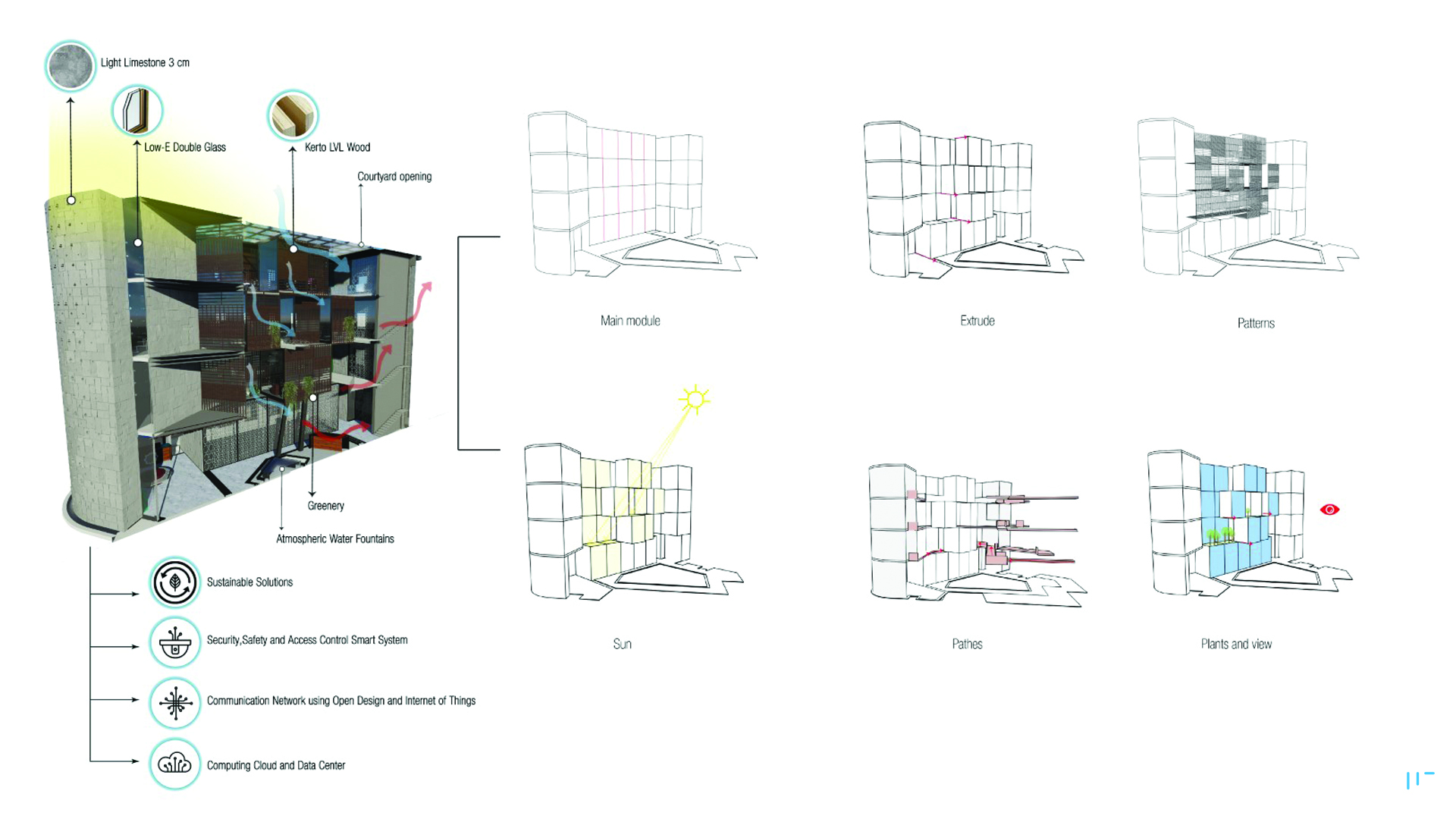 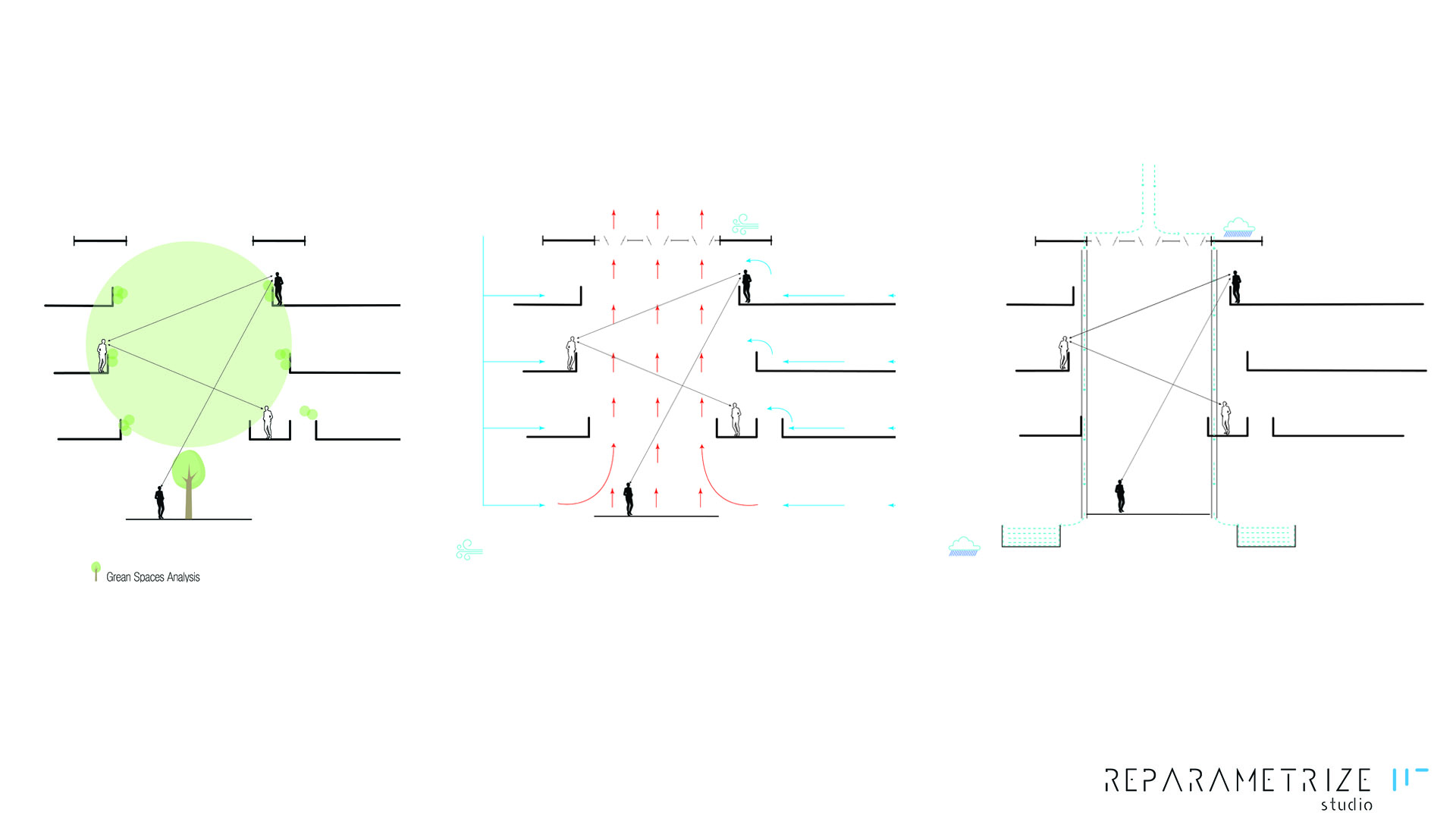 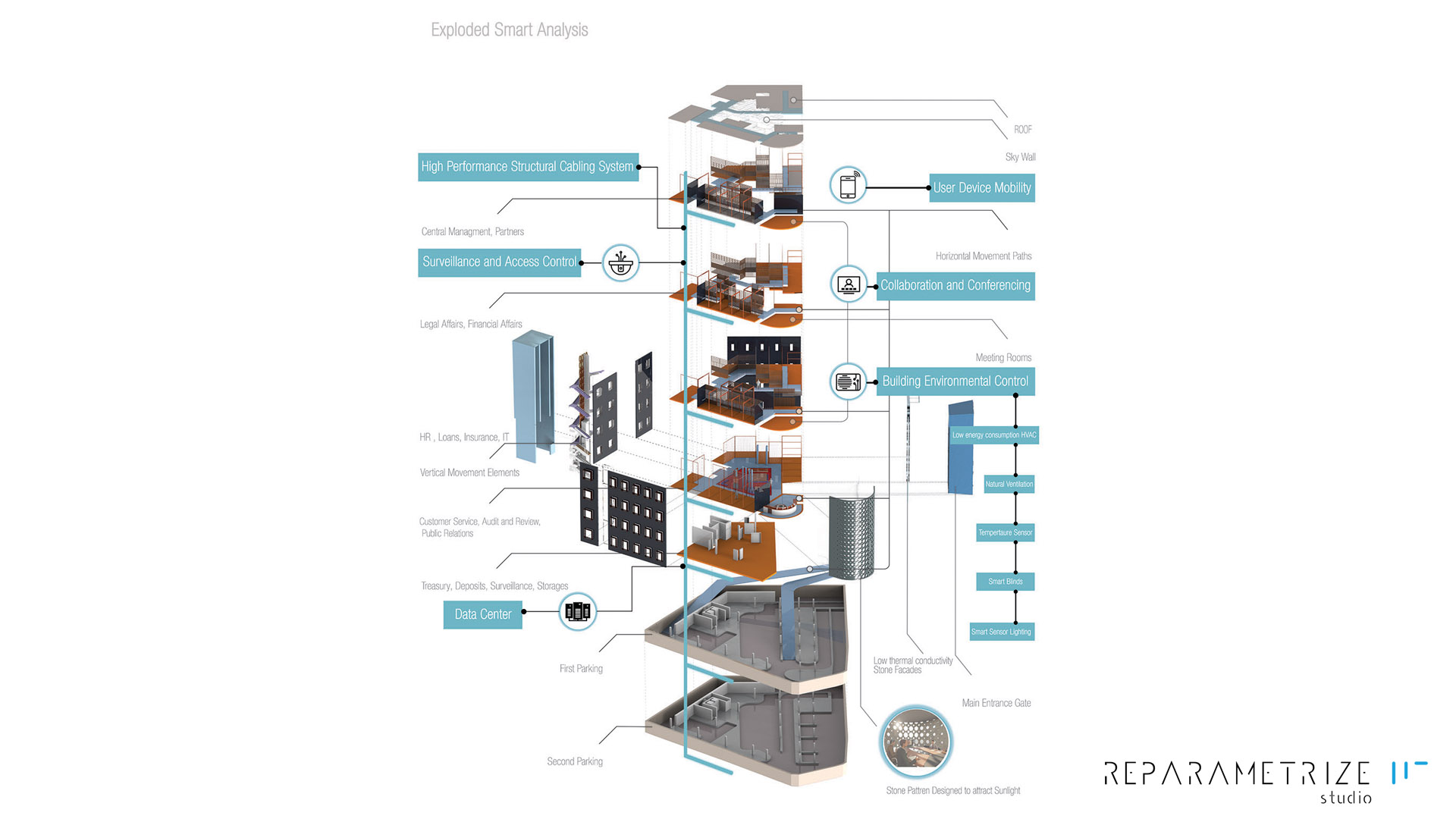 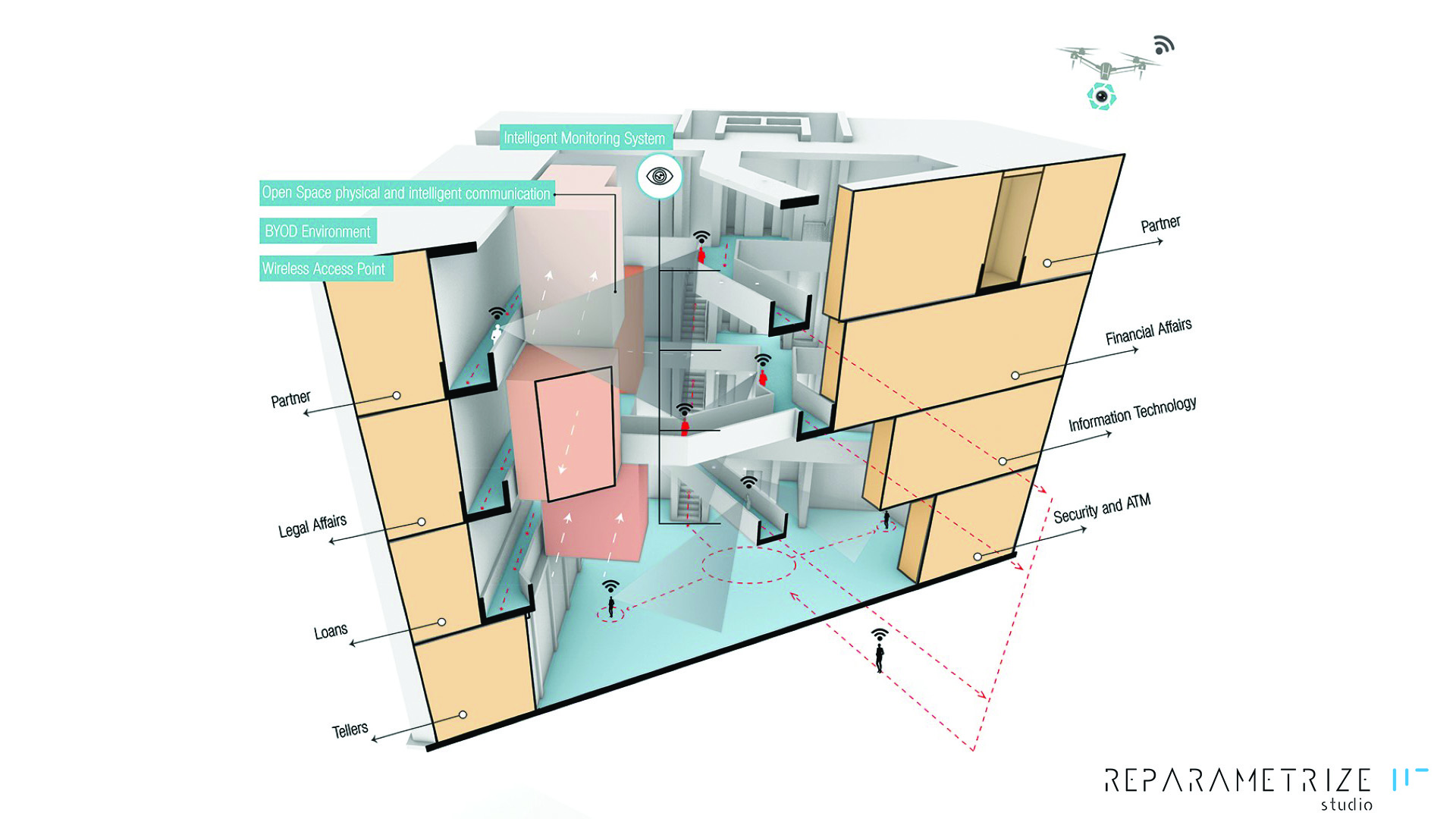 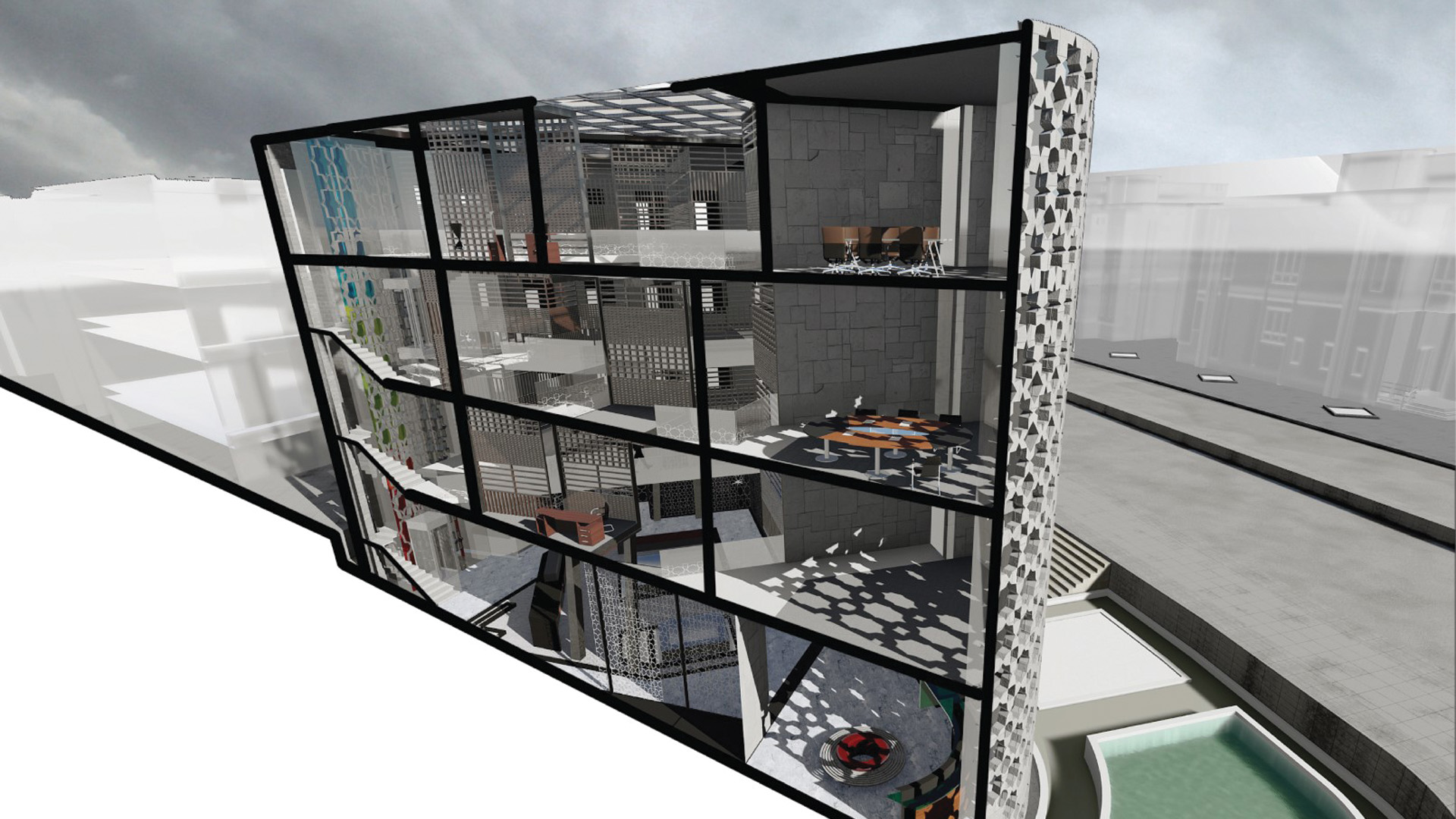 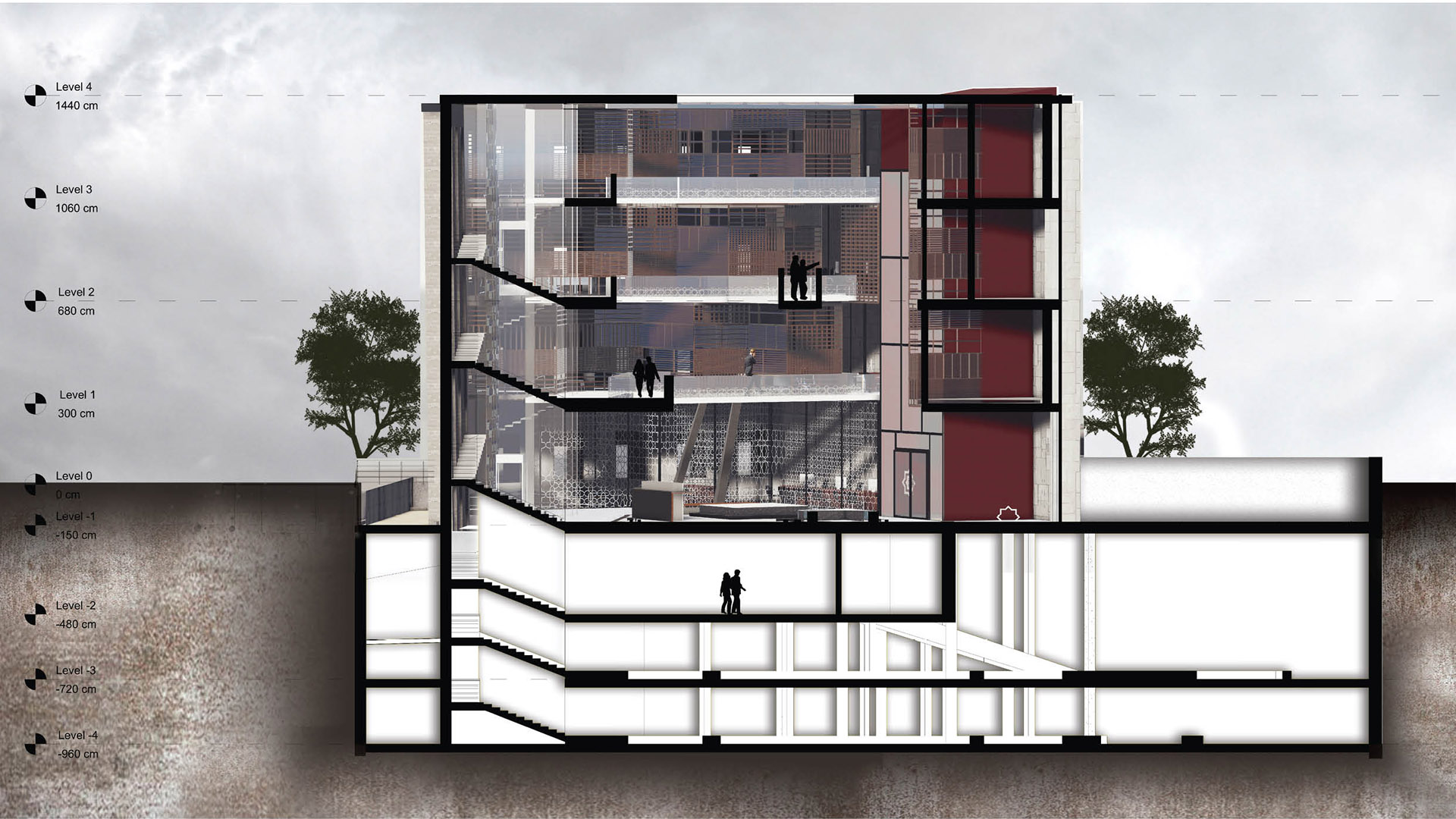 The city of Damascus is the oldest inhabited capital in human history and has witnessed a cultural legacy throughout the city›s times. The city today contains a large collection of archaeological sites and more to be the Islamic architectural 100 archaeological sites up to production one of the most important formations of the city of Damascus. This architectural style, which reflects a realistic picture of the life of the Damascene society and also meets its cultural, social and economic needs, also addresses the environmental and climatic needs of.place users through the material characteristics of the building materials available in the city
The Damascus houses come in the form of a group of houses that come together. The Damascene House is one of the features of the Eastern architecture with the unique qualities it has acquired during the centuries of prosperity that have permeated the city of Damascus in aesthetic creativity and career distribution. The wood is based on the reinforcement of walls.and the construction of ceilings and also stone
The city of Damascus in the recent period began to lose its archaeological and archaeological inventory and disappeared large parts of them spiritually and materially, the attention became physically ignoring the time track and the needs of the city. Therefore, our design proposal for Al Sham Bank came to restore the modern Damascus city with its lost architectural identity and convey its spirit to the customers and visitors of the bank. The proposed bank is designed to combine simplicity and beauty in the interior and exterior design of the building,.taking into account the social and economic factor of the city
We have adopted in the design of the external facades of the building and the architectural composition of the block to express the scene in the Damascus architecture and the simplicity of the formation in the Damascus house from the outside and take into account the modern architectural language. The exterior windows were designed to perform the Mashrabiya damascus function, and the stained glass was used in the front of the stairs and the entrance of the secondary entrance with the application of the Islamic decoration which confirmed the visual identity of the Sham bank. The design has been translated into the design of the.entrance and the materials of the clothing such as iron and stone
The interior design of the building was inspired by the language of the overlapping in the alleys of the old Sham and its architectural details such as the glass and the stained glass. The idea of the inner courtyard was also borrowed in terms of form and function. In terms of shape, a large courtyard with rich views of trees and fountains is designed in its center and designed on the ground floor. The element of shadows, lighting and natural ventilation in the.inner courtyard feeds all sections and interior spaces of the building
The visual identity of the Sham Bank has been taken into account by adding Islamic decoration and colors in the interior. Emphasis was also placed on showing the traffic routes in the building to enhance transparency and visual communication between customers and.employees
The design took into account the concepts of sustainability through the provision of lighting and ventilation, storage and reuse of rainwater and the identification of the entrance point and openings of windows.